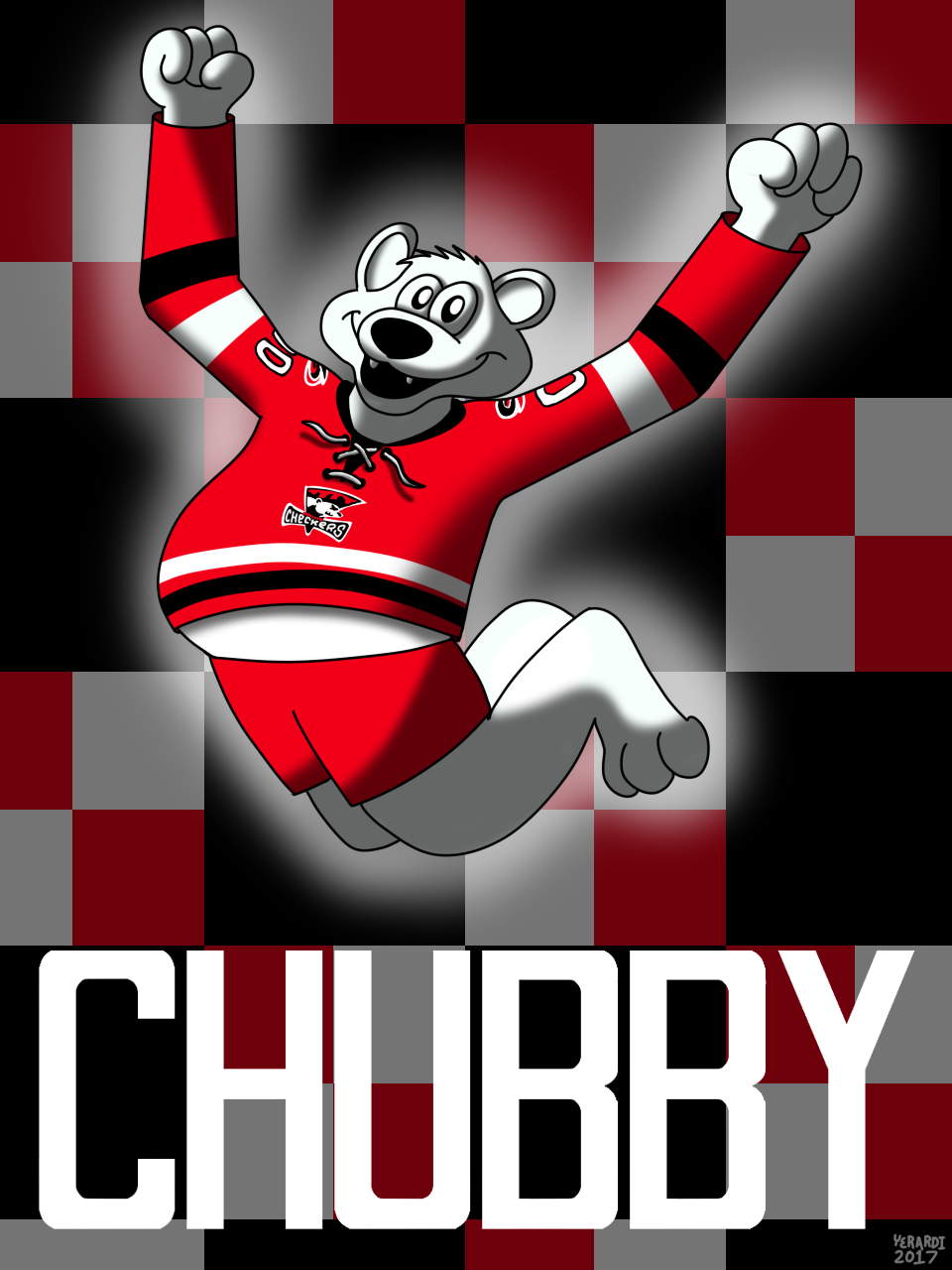 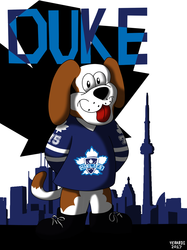 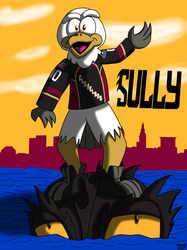 The original Checkers came to Charlotte in 1956, as a team in the EHL (Eastern Hockey League), and then joined the SHL (Southern Hockey League) in 1973, before folding with the league in 1977. Professional hockey returned to Charlotte, North Carolina in 1993 in the form of ECHL. Charlotte's been an AHL city since 2010. Whatever polar bears have to do with "Checkers", who cares? (Of course, this is ice hockey, so there's the connection.) You gotta love Chubby!