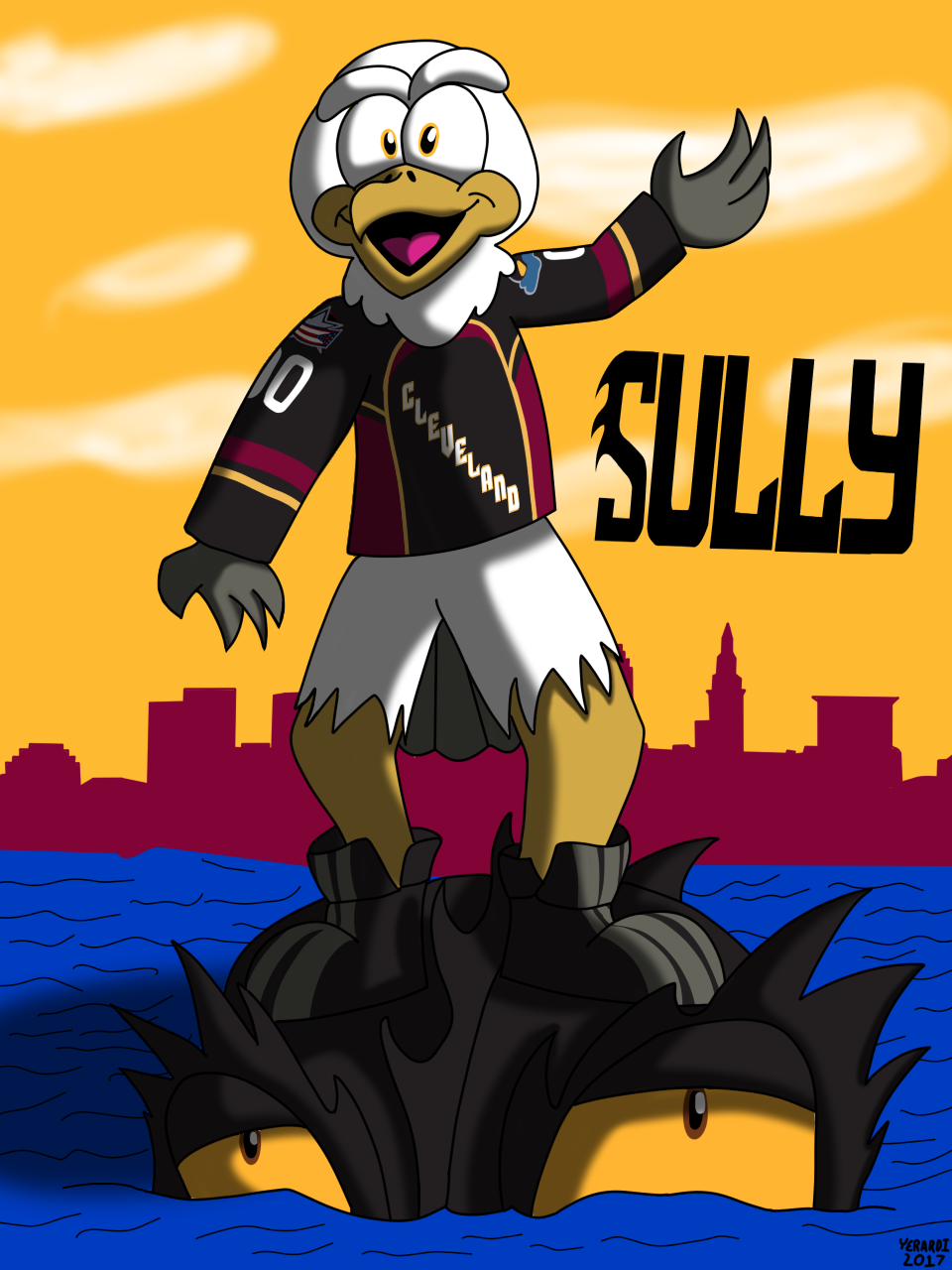 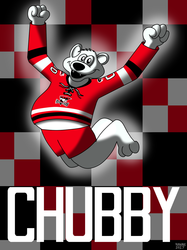 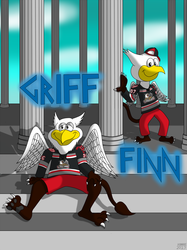 The AHL returned to Cleveland, Ohio in 2007, one year after the Cleveland Barons left the city for Worcester, Massachusetts. Originally called the "Lake Erie Monsters", the team rebranded to "Cleveland Monsters" in 2016, using their home city they play in. Their mascot's Sully, who is a seagull, not a monster, despite the name. However, Sully's standing on the "Lake Erie Monster" from the team's logo. The Monster looks like he wants to get in the pic, too, right?