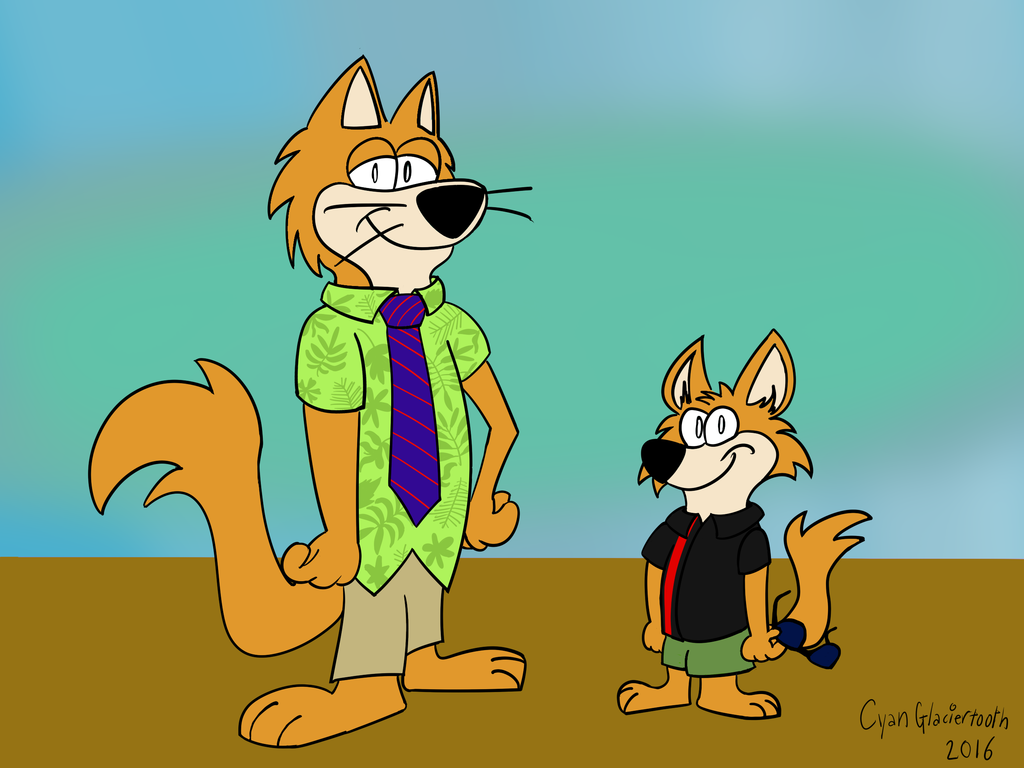 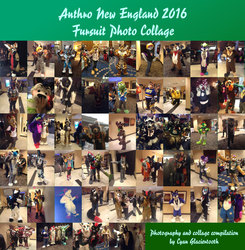 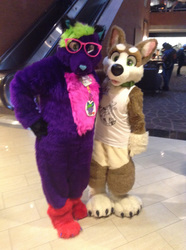 The reason I drew this is because the thing Hokey Wolf and Ding-A-Ling have in common with Nick and Finnick is that they are both con artist duos. That, and that one member of each of the duos is tall while the other one is short (Hokey and Nick being the tall ones, and Ding-A-Ling and Finnick being short). That should make sense, right?