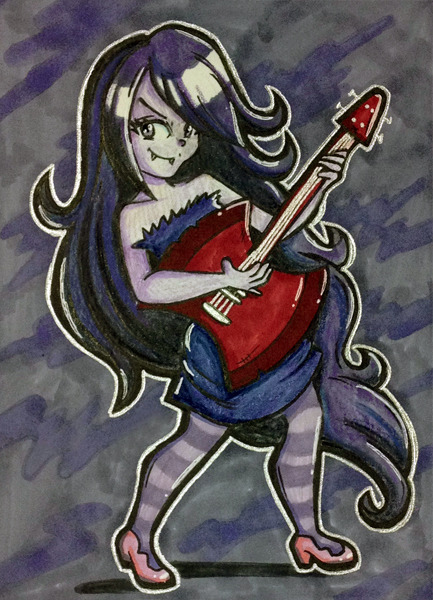 I'm still doing the 365 challenge but I stopped posting it here. The amount of time posting it to multiple sites without much feedback was not worth the effort. You can see it on my tumblr (http://cute-loot.tumblr.com) for those that are curious!

In other news, I'll be attending two cons in the month of March for those that are in the same part of the country as I. Come out and say hi! I'll have all sorts of goodies plus on-site commissions which are considerably cheaper than what I normally offer.