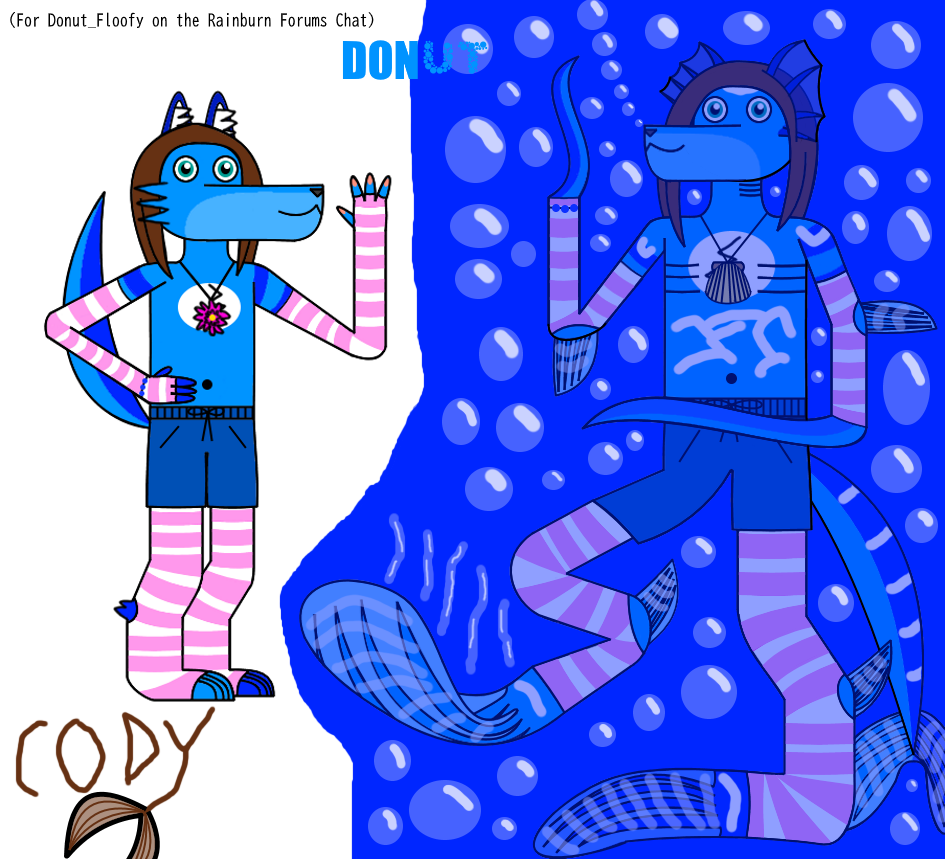 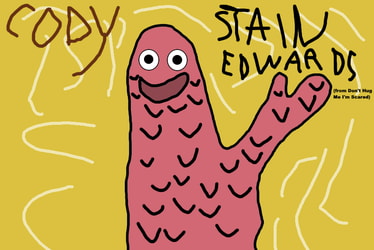 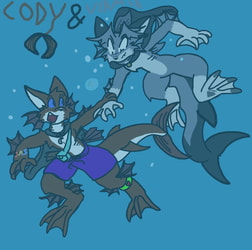 Alright, after 3 months here I present to you Donut & his aquatic form, heh (for Donut_Floofy on the Crimson Flags forums chat).

Anyways, his sprouted paw feet fins were inspired by Aquatic Harry's in The Goblet of Fire movie adaptation, you can see a lot of resemblance between the two

Speaking of feet fins, I originally wanted to include paw marks on them but I decided to respect Donut's wishes for them to look like actual fins so I did no include them.

The tentacles that replace his hands were originally fins also, meaning Donut can't grab almost anything unfortunately, however later this year they were changed to tentacles, now Donut can grab on anything. :D

His aquatic form was supposed to look like an koi fish, the white messes on his fur & fins are actually blue koi fish spots, they were originally regular red & black spots (tbh,he doesn't really like an koi fish at all though).

Anyways, it was kinda fun making it, I really hope you do enjoy it, Donut. Anyways, see you next time! ;)