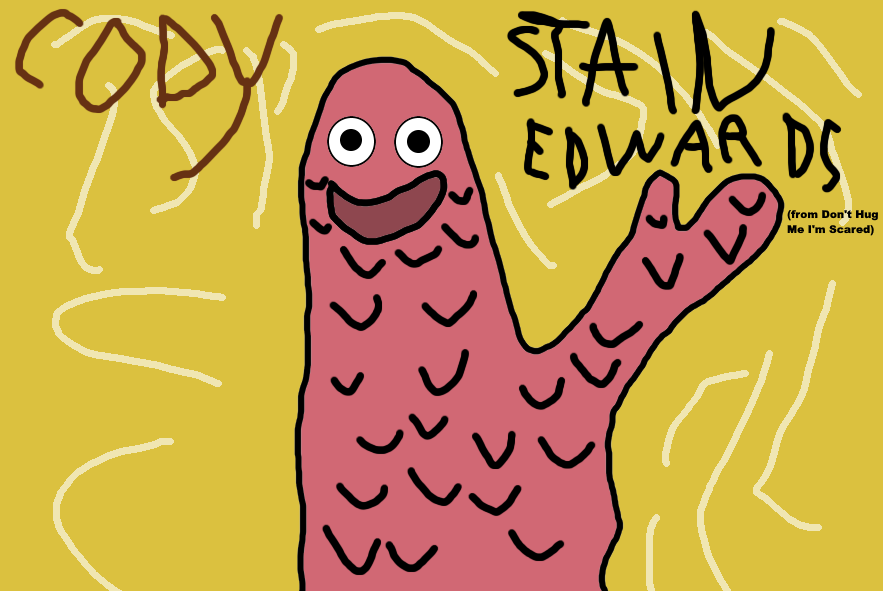 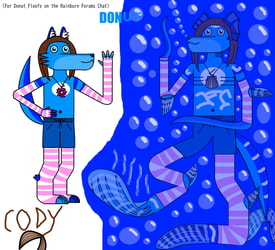 Hey guys, just watched the new Don't Hug Me I'm Scared TV show last weekend & I instantly fell in love with this guy, so I decided to make some fanart of him, heh.

Anyways, the show was great & insane at the same time, I call it "THE GREATEST ART & CRAFTS PROJECT HUMANITY HAS EVER SEEN". The cast & crew (& Roy) really done an good job capturing the same feel that's in the webseries (& bringing some traumatic N O S T A L G I A from my youth). :)

Also don't worry about their arm, they are made of claymation & they can regenerate their arm in no time! :)

(Sincerest apologies to anyone whose dreams were plagued with nightmares by this piece, sorry.) :(