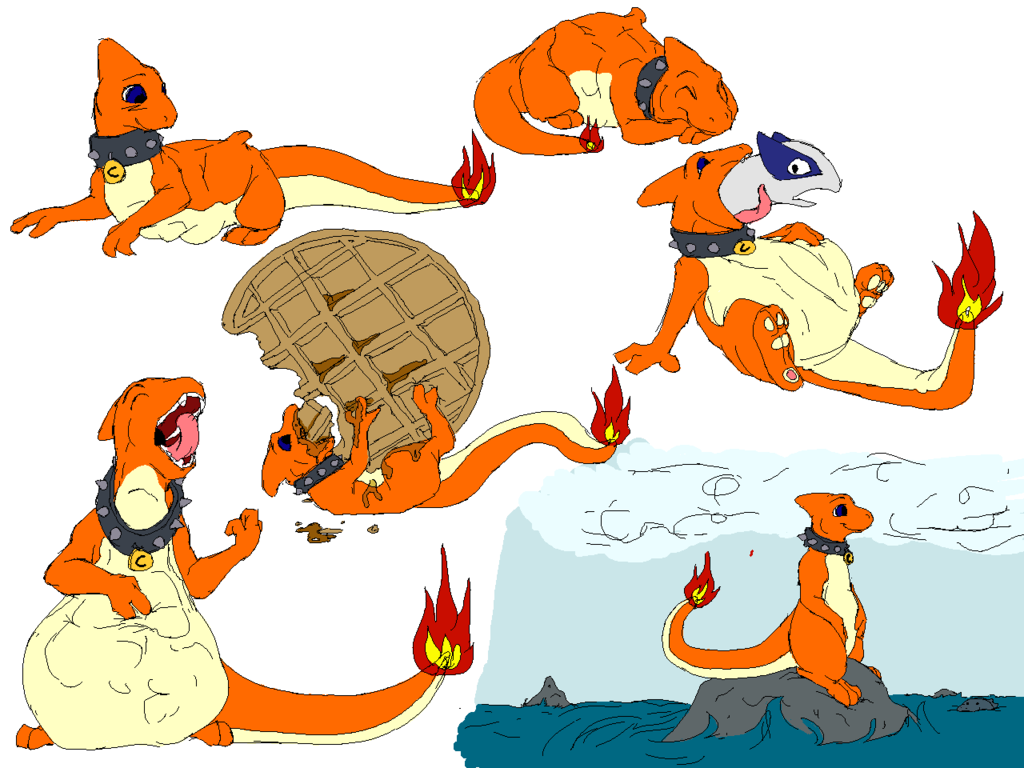 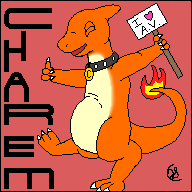 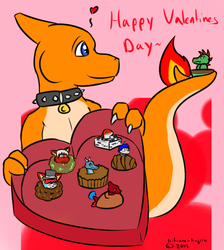 Being a varied and mischievous reptile, I tend to get into a lot of different shenanigans. :P As different as these instances are, most of them tend to center around my appetite -- or sometimes, the appetite of another's!

Let's have a look-see at just what I got myself into here, from left to right, top to bottom...

Hehehe! n..n This smattering of adorable doodles were drawn by my dear Umbreon friend   imperfectflame as an apology when he was late to get to a commission I had purchased from him. He had a plenty-good reason to be late (computer trouble), and didn't even leave me waiting that long, so I was hardly upset of anything. But he still wanted to do these 'apology doodles' for me, and similar sets for his other commissioners... ^^ I was very grateful, as these are extremely cute; Imperfect did a fantastic job capturing my character in them. <3 <3

Not to mention, it made me realize just how awesome the 'Bree can do these MSPaintish-style colored sketches. :D I asked him about commissioning comics in this style, and he was quite happy to do so! I decided to commission two different comics (one that's finished and turned out awesomely, and another in the works that is turning out 10 times as awesome!), so I'll be sure to show those off eventually. n..n

Thank you again for being an awesome person to commission, Flame, in addition to being a wonderful friend too! <3 <3 tailwags