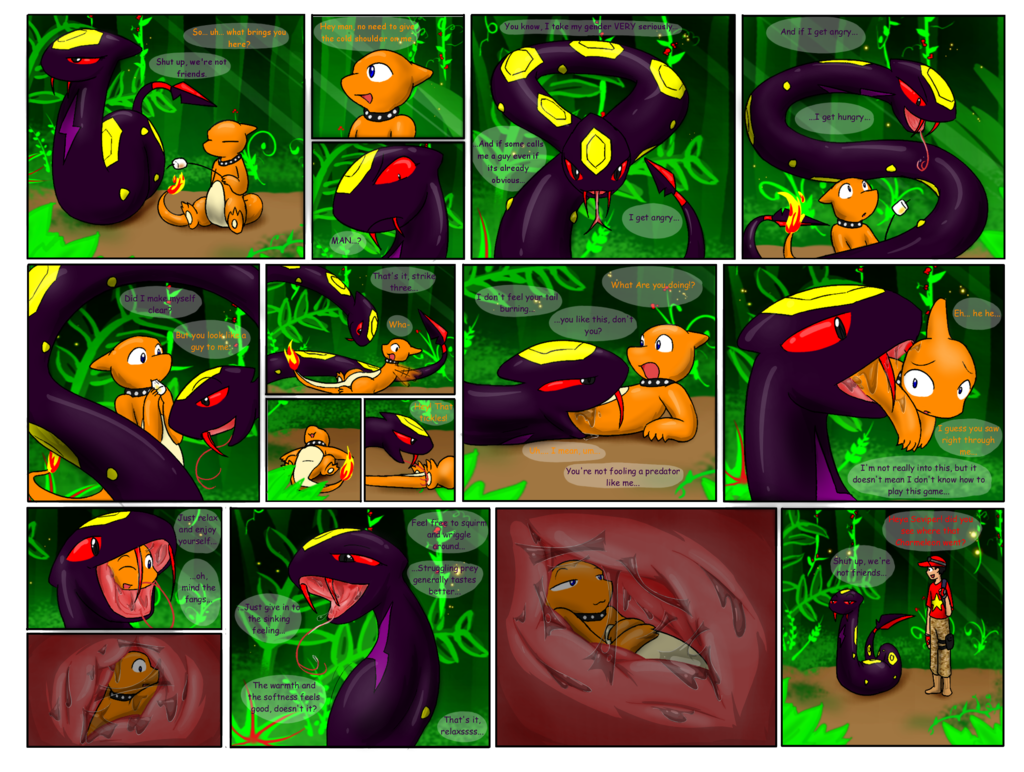 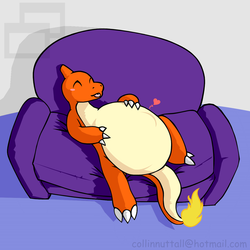 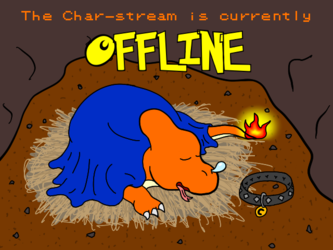 Shut Up, We're Not Friends. - by livinlovindude

(This comic is a spiritual successor to 'A Spicy Forest Snack'!)

Pokemon gender differences are...somewhat hard to distinguish, if at all. This might be easily blamed on humans not having the instincts for such, but in fact, it can be just as confusing to Pokemon as well. ^^;

Unova was proving to be quite the exciting place for me to adventure in. Even after a surprising run-in with a rather-hungry Arbok, I was still eager to explore the new region further. (After getting coughed-up by the thankfully-benevolent serpent, that is.)

The small and unassuming Lostlorn Forest caught my attention soon enough. The place wasn't that big, to be sure, but with the lovely waterfall and river present in it, it seemed a perfect place to relax and enjoy the surroundings. Fortunate indeed that I had a few marshmallows with me... I simply found a nice spot to chill at, grabbed a easily-found stick, and had a little marshmallow-roasting. Sure is easy to set up came when your tail is basically a portable campfire. :P

It seemed my time with snakes was not yet done, however. A Seviper, also appearing to be an explorer of sorts, soon slithered my way. I wasn't really alarmed by him...he had made no ambush of me, and seemed content to simply hang out...demand some marshmallows...etc. He did seem rather...standoffish in personality, but eh.

Trying to strike up conversation with the deathly-quiet serpent was...awkward. "Shut up, we're not friends." the snake quickly said, instantly resisting my attempts to get...chummy.

More awkward was when he pointed out he was a she...

Though their dark voice was hard to place either way... I swore I was gettin' some male vibes. Ah well, a little hip 90's talk would chill her out, I'm sure.

Alright. x3 Perhaps it was a little obvious, but...it was fun, jeering her like that, heh... Well, working her up only to have her eat me is really not a bad fate, anyways. I kind of enjoyed the Arbok-noms of earlier...and this was a smaller snake. I bet it'd feel even tighter and neater than the first time...

Of course, maybe I made my hidden intentions a little TOO obvious. She might be a bit bitchy, but she sure is observant too. I guess it was kinda suspicious how I barely resisted her as she drew me into her maw, but...wow! I rarely get 'called out' like she did with me. Heh, admittedly...it was kind of embarrassing. ^^;;

Well...at least she was okay with playing the 'game'! ^.^ It seems snake's moods improve quite a bit when they've got a meal between their jaws. A good thing to know, I'm sure!

I suppose it was good she figured me out... Otherwise, I wouldn't have heard her tell me to struggle, give in, and relax, as I descended her long throat... Th-that was kind of...blissful... ^//^

After I always safely tucked away in the Seviper's gut...between all the glorps and gurgles, I could hear the sound of footsteps, human footsteps. Murmuring... Ah, I could understand now - that was her trainer, wasn't it? I couldn't make out his words, but Seviper's familiar response reverberated all around me...

What's the only thing better than a well-written, well-drawn, cute, funny, and vorish comic? How about two of them? :3~

livinlovindude drew me an awesome comic a couple months back, featuring his lovely snake Arbok meeting and eating a certain firelizard! :3~ (View the link at the top of this description to see it!) That was awesome enough by itself, but Arbok is only one of three Poke'snake characters of livin's. (He loves snakes, don'cha know!) So it only made sense I be nommed by another of the trio, hmm? =3

In truth, I'm not a giant fan of snakes - not even of the Pokemon variety. But livin's snakes are just...written so well, and with such interesting personalities, that I really do love them. <3 <3 And that includes loving the insides of them!

This comic was drawn also to get livin's newest snake (Seviper) into her first vore act. =3 livin thought I'd be a great test-subject for this, and I'm more than happy to play the lab-rat if this is the result! n..n

Thank you again, LLD! <3 I'm honored to be a part of such fantastic comics!