HPF Comic 3: Divide by Nom Error - by BeeBoi by Charem 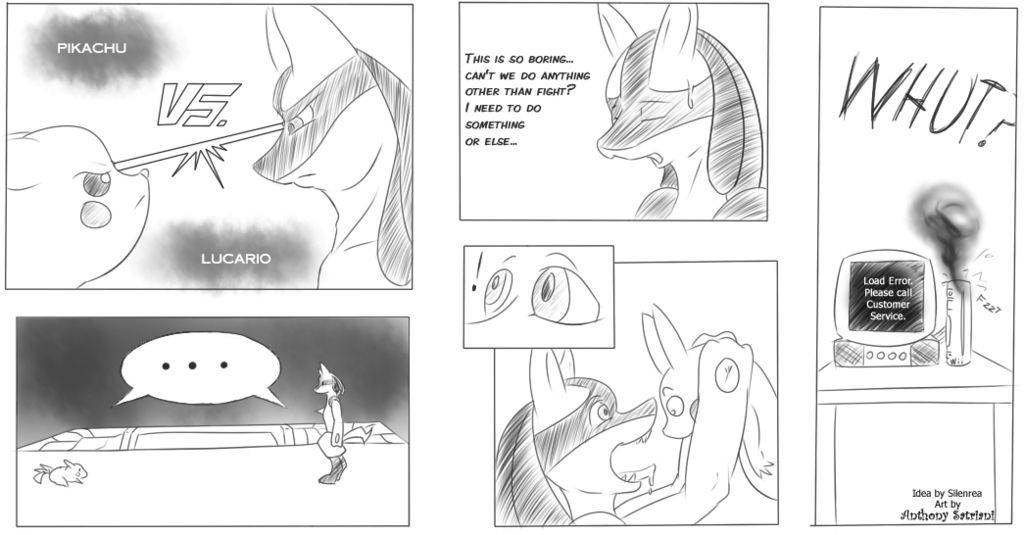 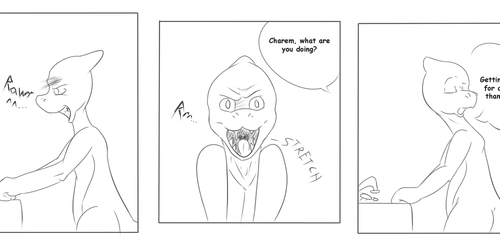 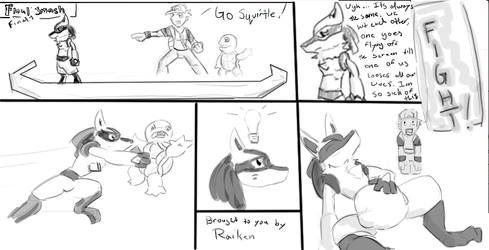 Artist's Comments: "It's undeniable that even the most epic of games wane after some time; the mighty Smash Brothers Brawl is no exception. Here a vore-phile tests the game to its limits by pitting two Pokemon against each other in a very unique way. This idea was given by the wonderful and gregarious Silenrea."

This comic was produced by   Beeboi. Beware a bored Lucario!