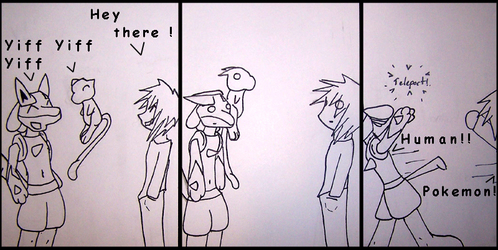 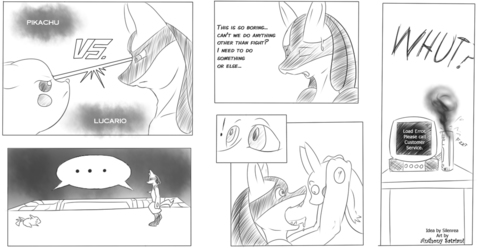 HPF Comic 2: Everyone Does This - by BeeBoi

Artist's Comments: "It makes common sense that a vore-phile (haven't figured out how to spell that yet) would want to look either as fierce or as vulnerable as possible before an outing. Here, Charem displays his means of preparation - seeing how far he can stretch his mouth. ^^"

This comic was produced by   Beeboi. The question is, who would I be dating? =P