Blue and pink round kitties by ChaPowStudios 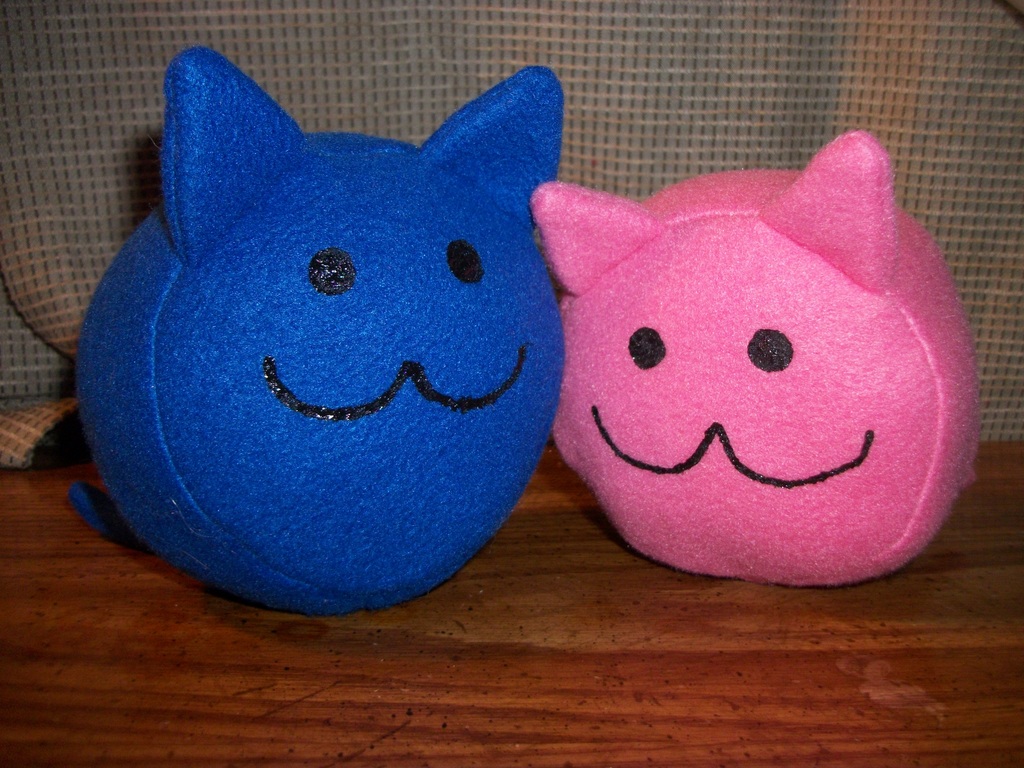 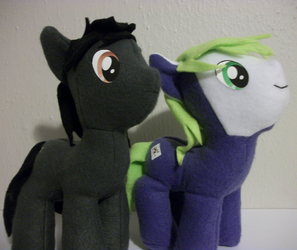 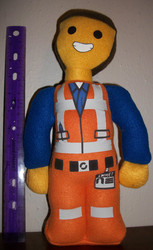 Blue and pink round kitties

This was a commission I did for one of my husband’s co-workers. She was the Mio & Mao plush balls that I made, and she wanted some made. The note my husband left for me about them said something like “A girl at work wants a set of Mio & Mao balls, except that she wants them pink and blue (not baby blue.)” I thought it was weird that the blue one turned out slightly larger; I used a similar amount of stuffing in both of them. Maybe the fabric was more stretchy?