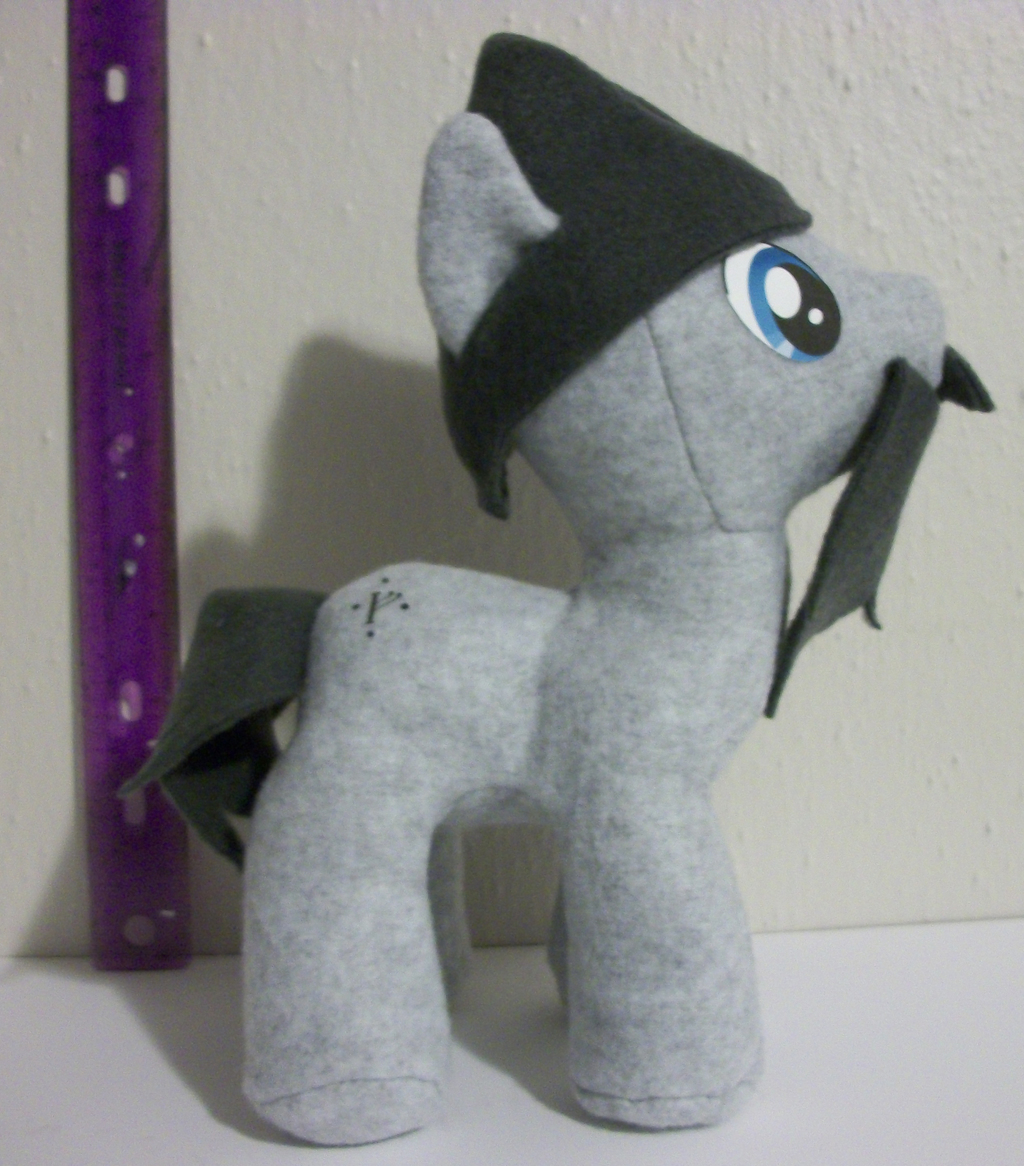 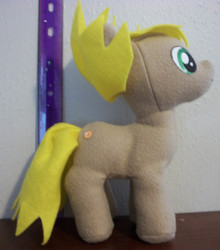 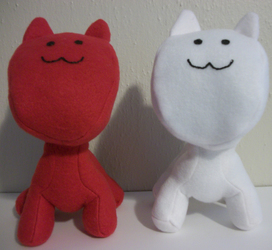 When I made this in 2014, I learned that the LOTR community is actually quite angry about the rune Gandalf used in the Hobbit movie for marking Bilbo’s door. I chose that rune for Gandalf’s cutie mark, but the forum I found that information on was very angry because that was NOT the rune that was used in the original book; in fact, they claimed that Gandalf has used three different runes on Bilbo’s door in the book! Oh no! How could the movie mess that up?!