trained in the deadly art of game development, working currently as a mobile developer. not much time to spend on hobbies, but when i do, they're ridiculous! 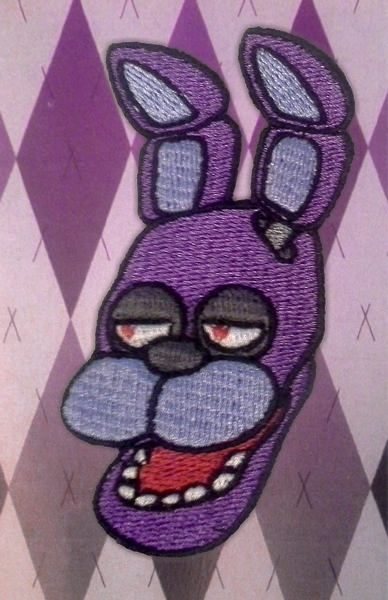 hey hey everyone! as of 3pm EST, i am open for commissions! i have an entire week off (mandatory, unpaid) from my job and that means that i am wide open to supplement my income with some drawings!

the turnaround on these will be fast and i'm 'in the groove' right now, so you should expect the upper end of my quality spectrum! these can be anything from badges to single character pieces to comics. i am going to put a cap of 5 hours per piece, however, as i would like to get them finished and turned over sooner rather than later.

i am willing to draw original characters as well as fanart, digital as well as traditional, furry, human and otherwise. the only thing that incurs more than my usual rate of 12/hr is pornography, which i bump to 15/hr. that does mean that i am open to NSFW commissions too, though!

first come first serve, shoot me a message and let's talk about what i can do for you!

I charge hourly for my artwork, regardless of medium. When trying to make an estimate on how much a piece will cost, please consider the level of detail (both in the character and background) and the medium used. If a wet medium is used, drying time is NOT included, only actual working time. Feel free to message me with details and I can give you a rough estimate!

I can also stream my drawing work for you if you'd like, however it may push delivery back until I can find a time that we are both able to attend the session! These streams can be public or private, as to your specification. Please note in your message whether or not you want this to be a private commission or not, as I do enjoy streaming while I work!