Most recent: Celeica Icon Side 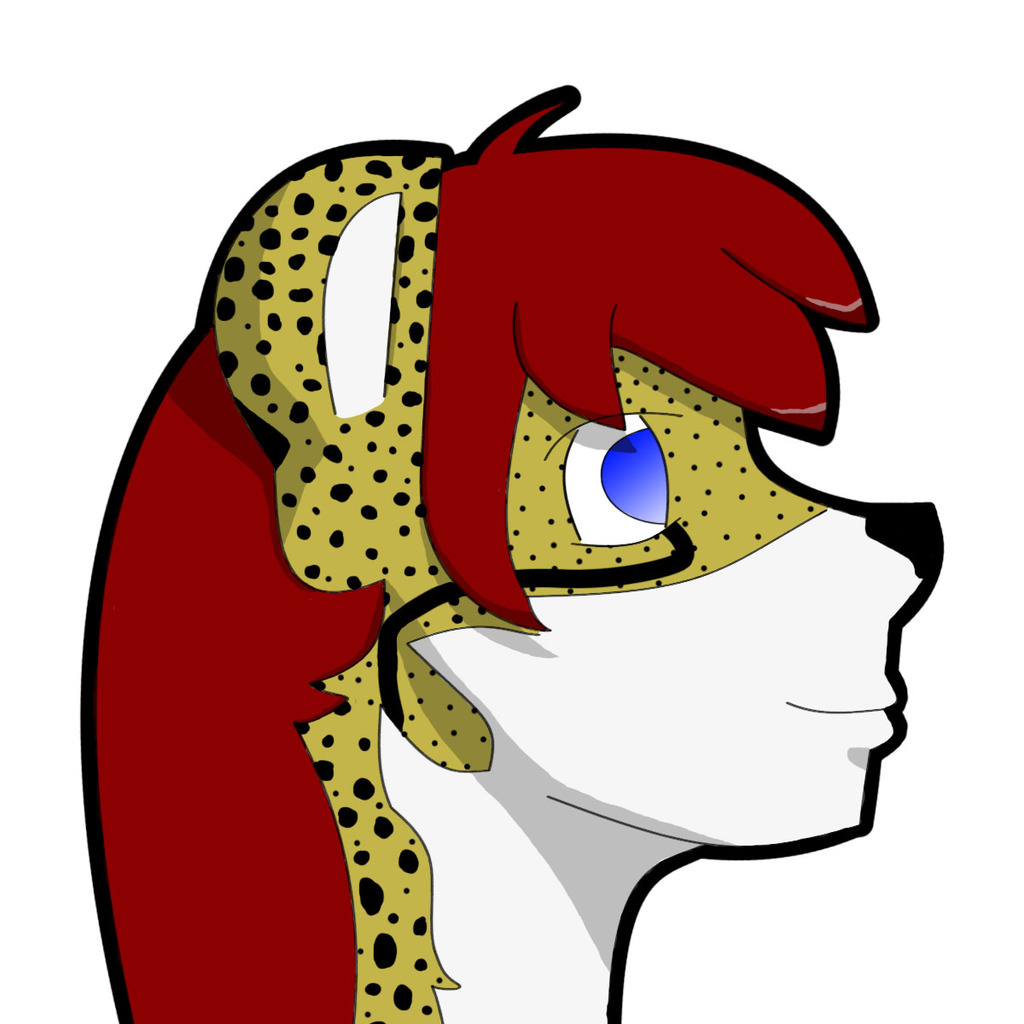 Occasionally I'll come onto Weasyl and check out various people but for the most part I'm not terribly active on social media. People that I know are split between so many platforms that it's difficult to stick with any one. The only exception over the last few years has been Twitter but, lately, it just doesn't work. I followed people on there to see what they tweeted yet the site only puts about 1/3 of what's on their timeline into my feed. So I deactivated both my personal and public accounts. Honestly, what's the point of social media if you can't be social, right?

I don't know if this means I'll be more active on here or not. Between my lack of a scanner and a lack of the time to sit at a computer for digital works, furry art either doesn't really get uploaded. What I do finish tends to be private between friends kinds of things.

Time is certainly an issue as well. I have a two year old at home and a second child on the way. This is the third trimester and pregnancy brain is in full swing. My attention to detail is gone and I probably won't be able to focus for another six months after the baby is born. Some of you know how it is being the main source of milk for someone that needs to be fed every two hours (and can sometimes take up to an hour of that window eating). There won't be much sleep coming my way for a long time.

At least I got to go to Anthrocon this year. If it were two weeks later I wouldn't have been able to make the drive. Next year, if I can finally get my husband over his fear of furries (which is hilarious because he married one), I'll be there with my family. It will be nice introducing a new generation to Anthrocon. Yes, this is where mommy gets those amazing stuffed animals and the pretty art. ^^