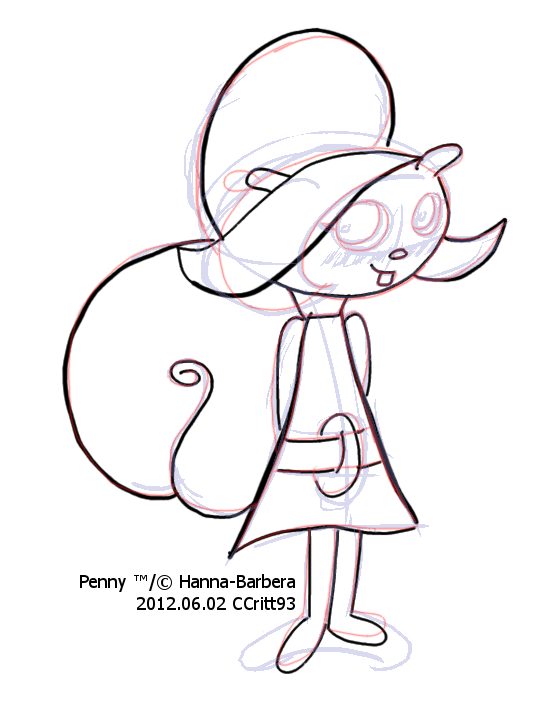 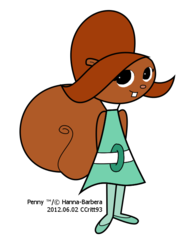 So. One night, while practicing eyes and tails and hats and fezzezezezes, this head appeared in a corner of the canvas. Then a spine line followed. That’s as far as I got before I broke from anything resembling fundamentals. Doing It Right gave way to Getting It Done. Next time, I promise.

Even with stroke smoothing aids, freehand inking is going to require a ton of practice and muscle memory. In the meantime, especially with Secret and company, it looks like the path tool is my friend.