The person behind the account is somebody’s husband but does not know whose; if you know her, or if you are her . . .

Featured: The Squirrel Has Bought Enough 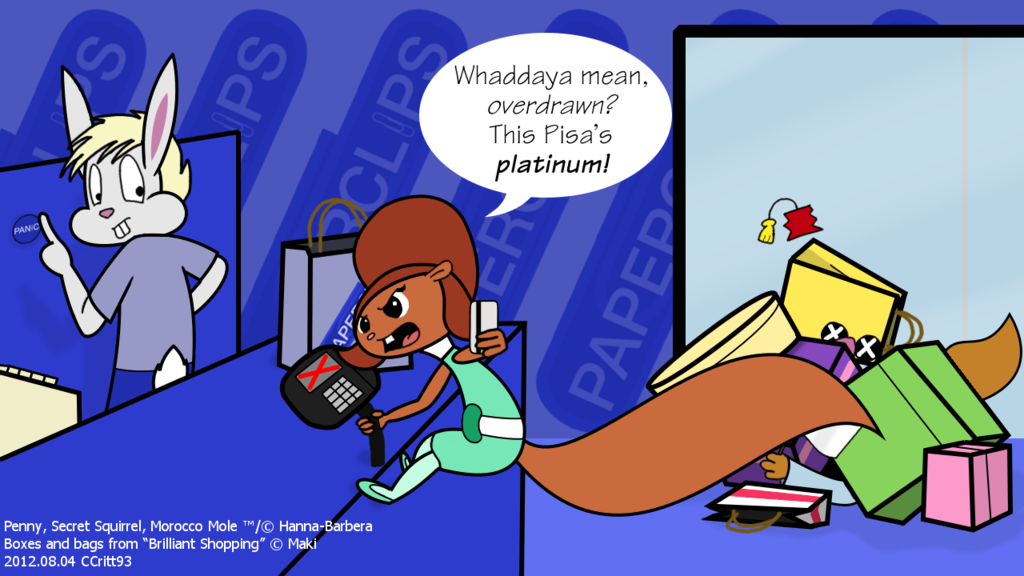 One of 10 new questions for congoers.

All questions stay open until they receive 100 votes. All responses are anonymous. Be sure to share with your friends and watchers so they can join in too!

As always, we’re still on the lookout for survey ideas from fans. If you have one, let us know.

BarkWoofson for more fun furry surveys. Thanks for all your support!

Based on Card Sharks © Fremantle. Not affiliated with Fremantle, ABC, CBS, NBC or any parent, partner or subsidiary thereof.