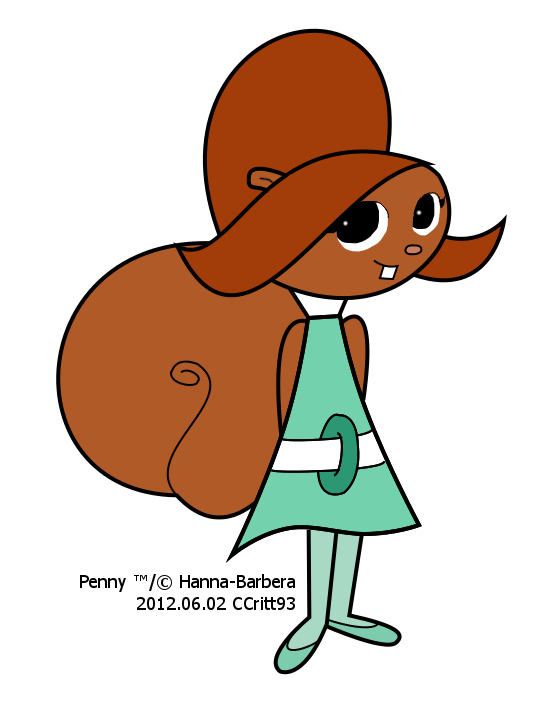 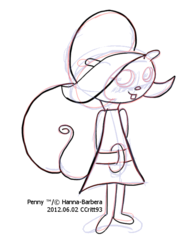 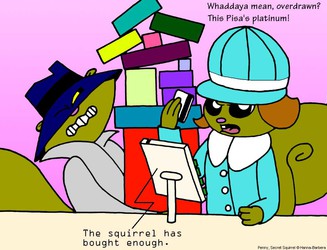 Primarily for getting to know the path tool. The eyes were still freehand, again in the interest of Getting It Done rather than Doing It Right.

Now to whip up an excuse for, among other things, the cowardly omission of hands. Um, she’s concealing something? Yeah, that’s it. Hmmm. What could it be?