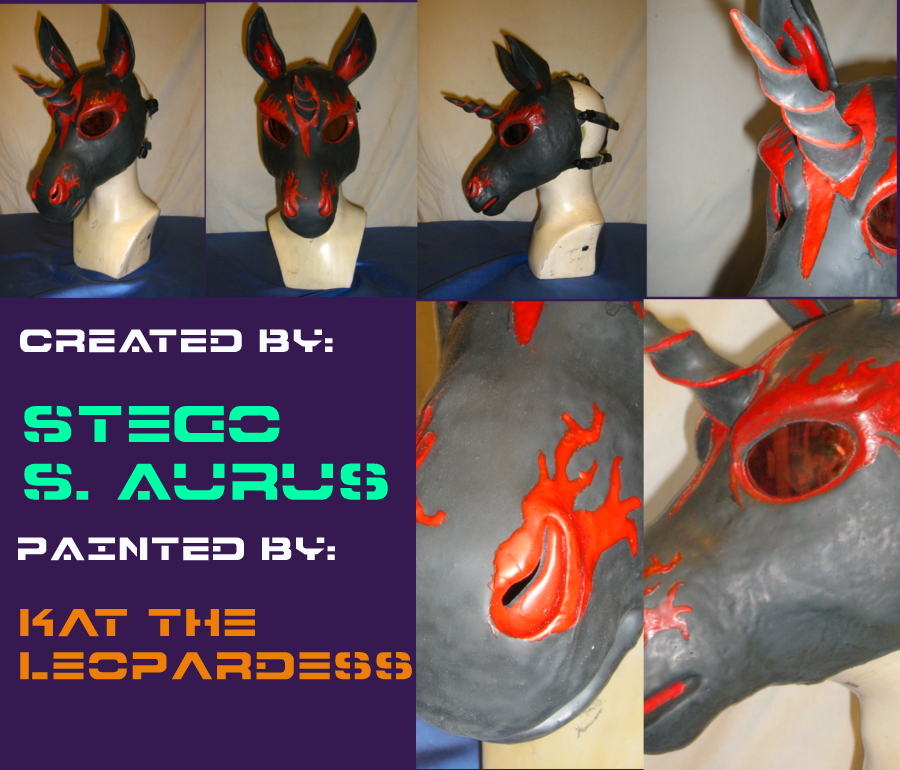 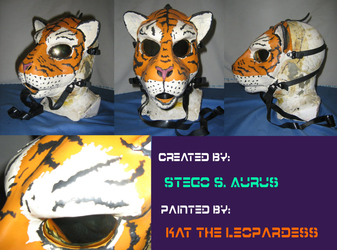 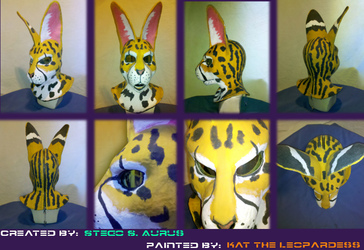 The unicorn that almost wasnt. As of now, there are 3 flame-accented unicorns out there, two of which having been prepared for the same customer, with this one being the second attempt (the first one met a USPS customs fiasco).

Stego's previous attempt at his own flamed unicorn, I had a bit of reference already on how I would create the same look. With the unicorn horn, I cant tell you how many angles I would pose it into as various regions dried.