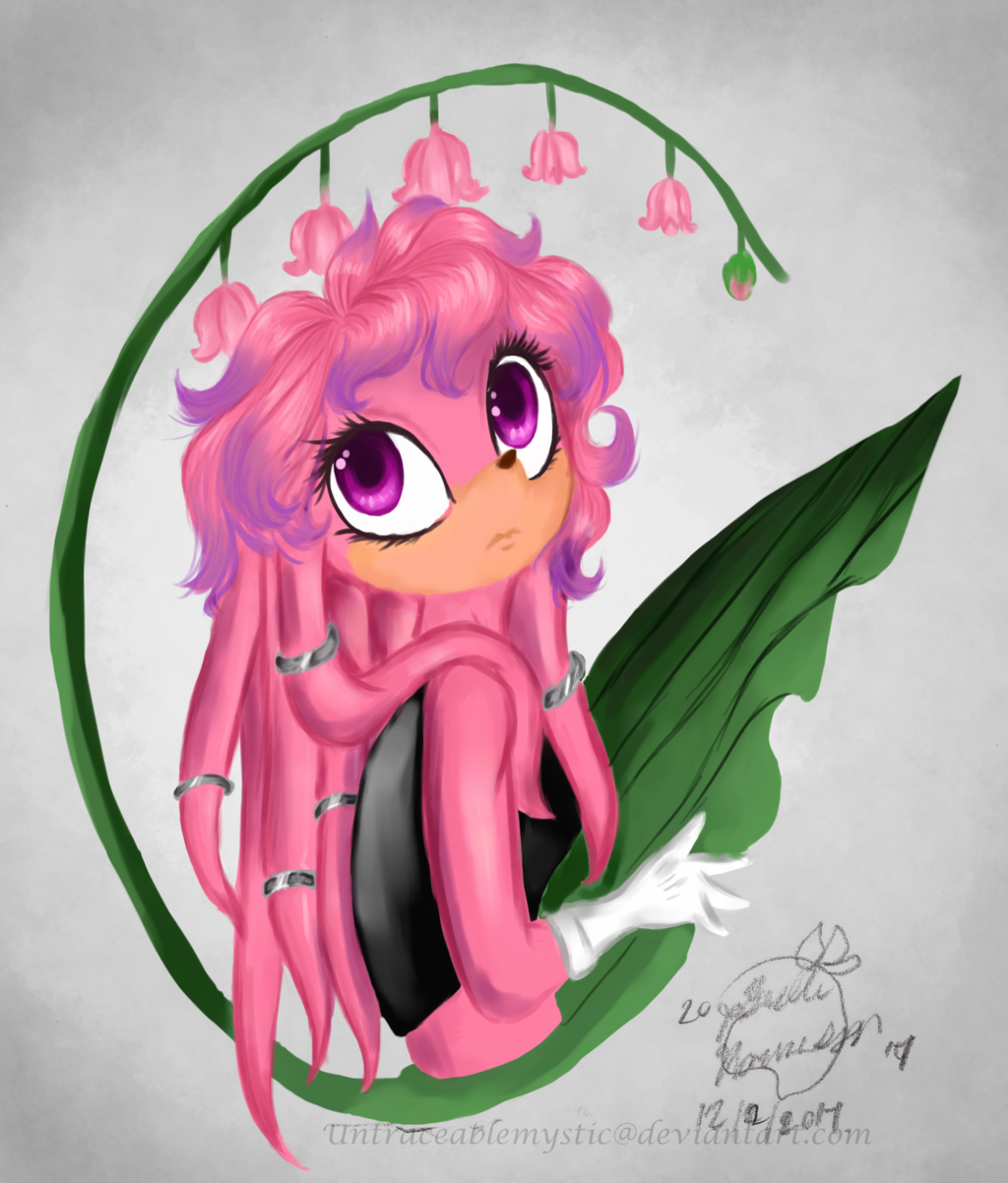 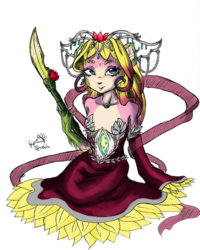 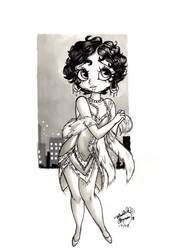 I tried the lineless painting thing again. Last I remember, I did it with Q-bee and Padparacha before. I wanted to make a painted version of this fav.me/dbvsl66. Not sure how well it turned out but I feel like I am getting better. I made this in Krita , really like the colors and brushes in that program, for some reason I tend to prefer watercolor brushes the most. I like how the lily of the valley arcs , did you guy know that they sometimes come in pink? I learned of that the other day. They are so pretty! www.google.com/search?q=pink+l…: and www.google.com/search?q=pink+l…: I really like Juli-su's color pallet. Something about purple's and pinks just really works for me.

Juli-su belongs to sega and the sonic archie comics.