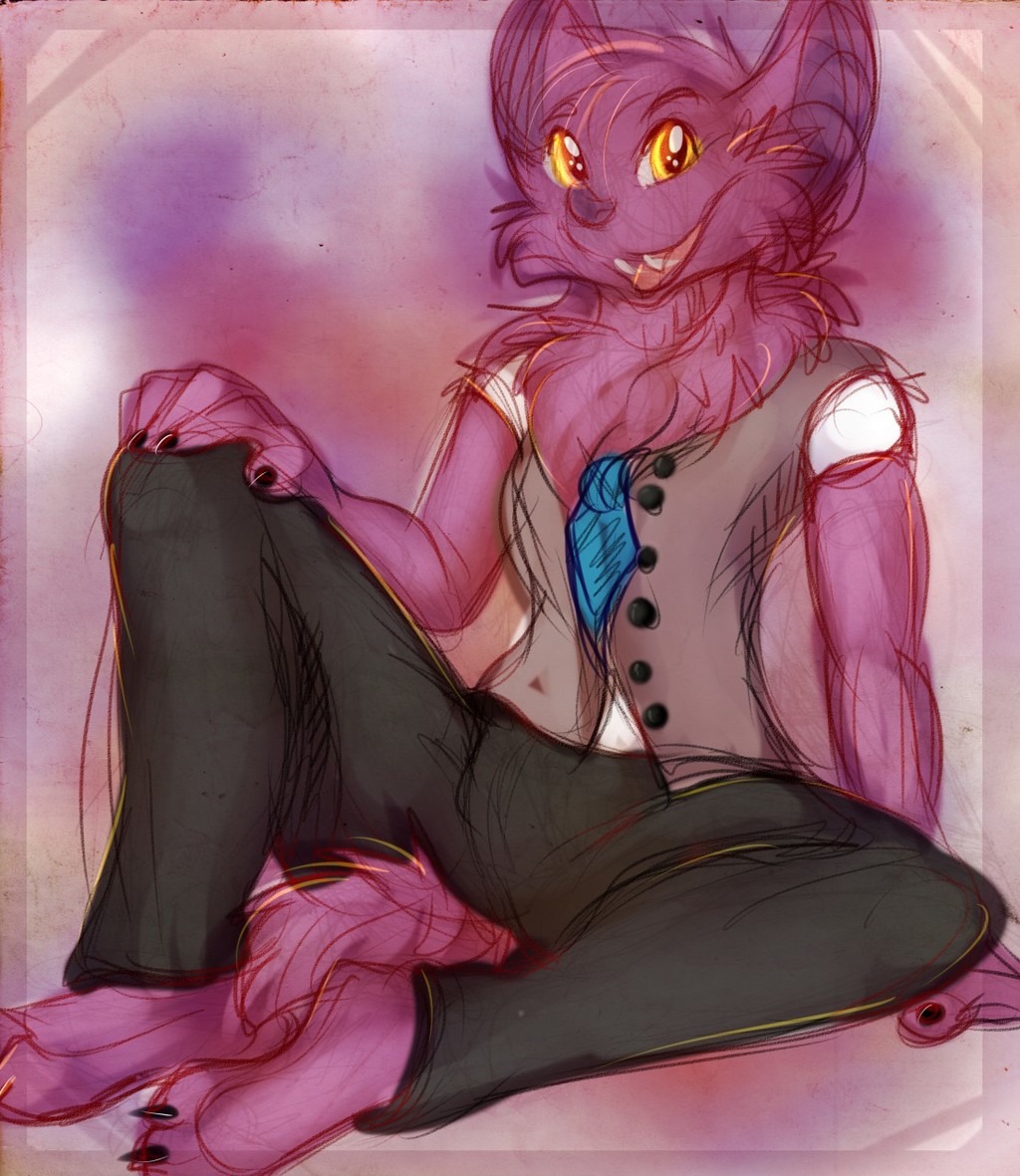 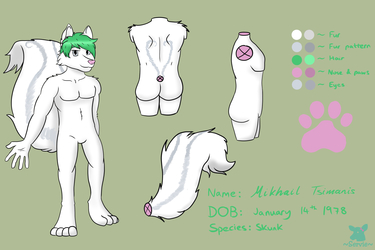 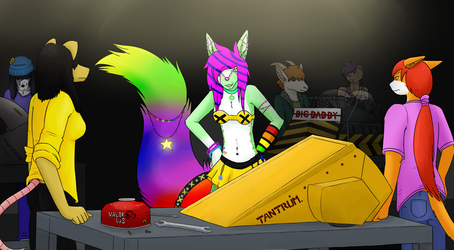 The onset of Nova Sinclair's life had not been a happy one. Born to a pair of alcoholic parents who had also fallen into the vicious trap of drug abuse, he had never known what it felt like to be loved by those who had brought him into the world, since they had always chosen their addictions over him, leaving him to fall into despair and neglect. While some in society might have spoken unfavourably about school, he saw it as something that cemented what one could be in society, since to the school system, he was but a mere outsider, for his parents had seemingly forgotten they had ever conceived him, having refused to pay the fees needed for him to go to school. While the void had been comfortably filled with educational television and Internet research, something snapped inside him when he found out that the woman who he felt didn't deserve the title of mother was pregnant for a second time. Seeing what would happen once this child was born, he realized he had to prevent him or her from going through the same upbringing he did. And his chance came when he saw an advert from the country's child services, and once his young sibling was born, he called the number and gave the service the details. Within only a few days, they were taken into care. But, as it turned out, his torment hadn't come to an end yet.

From the moment he and his baby brother, who he had named Epsilon, set foot in the orphanage, they sensed something was wrong. Indeed, the premises was run almost entirely by nuns of varying species, and the other cubs there were unsympathetic to their plight, going so far as to ridicule them for the difference in their ages and the fact that Nova did not have wings, while Epsilon did. Worse, the nuns were not much better than their parents had been, with the only immediately obvious differences being that the nuns were not addicted to drink and drugs. However, even this didn't stop them from demonstrating some of the worst of what sentience had to offer. But it was not this that Nova had been the most enraged about through the ordeal, but the fact that he and Epsilon's parents hadn't seemed to notice either of them were gone. In fact, they'd never heard from them again, and they had not even recognized them upon once passing them in the streets. From then on, Nova had vowed to make sure Epsilon never found out what kind of creatures his parents had been. At least, not until he was old enough to understand.

However, their lives were to change permanently following an accident that resulted in the loss of the younger bat's wings. They played with each other in one of the rooms, when without warning, one of the ceiling beams cracked, and before either of them could get out of the way, a large piece of the beam fell onto Epsilon's back, crushing him and destroying both of his wings and breaking both of his shoulders. The surgeons at the nearby hospital had been able to repair his shoulders, but the wings had become dangerously infected to the point where they interfered with his brain's ability to perform critical life sustaining functions, with intravenous antibiotics failing to take any effect. They'd tried all they could to save his wings, but eventually they had needed to be amputated in order to save his life. Nova had blamed himself for the incident. How could he go on, knowing it had been his idea to go into that room? But neither of them had foreseen that the beam would fall. Nova had grown steadily more withdrawn, until two weeks after Epsilon got out of hospital, when he had approached him and firmly reminded him that he couldn't protect him from everything, no matter how he tried.

Through their lives, there had been no foster parents who had wanted to take them in, and they had seen many cubs come and go. Just prior to Nova's 18th birthday, the nuns, who by then he had come to openly resent, informed him that due to his upcoming status as an adult, there would soon no longer be a place for him at the orphanage, and gave him 28 days to gather all of his possessions and find another place to live. Having failed to successfully hold down a job, one of the few nuns he'd felt any affection for mentioned that a private investigation firm was looking for a new accomplice, leading to him chasing the position, which he managed to secure, much to his surprise.

Upon returning to break the news, it was both a delight and a disaster for the young bat, particularly as his older brother had been given an apartment that served as part of the headquarters. He hoped he could come with him, but the thought of being separated from him...it wasn't something he had ever experienced before. Additionally, before that day, he had never seen Nova smile, yet here he was, for the first time he could ever remember, as gleeful as he could possibly be. And just before his departure, he decided to take several photos of him, promising to keep in touch with each other whenever he could. How he would treasure the photos of his smiling brother in the weeks to come. They would be parted for the first time, and the thing that would keep him going would be the thought of reuniting with him.

Alright, I took way too long to repost this image. ^^;

Decided to buy this marvellous piece for a good friend of mine on Steam, NeonPhoenix. I've been encouraging him to set up on this site, but he's still in the shadows at this time. Here we have his fruitbat Fursona Nova, shown here smiling for the camera in this image made by none other than poo-ky. Here's hoping this guy's future takes him to many strange new places. :3