Just a fat rat on the internet that sometimes draws stuff! 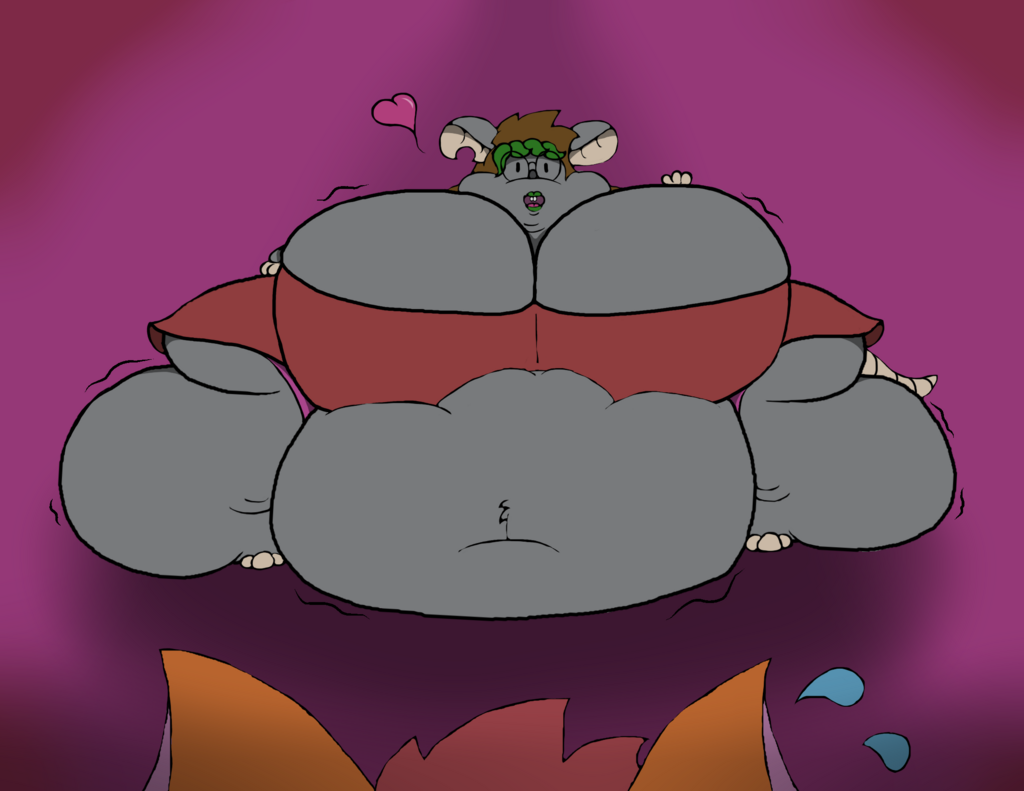 End of daily doodles (for now)

So yeah, I've made the decision to stop doing the daily doodles (at least for now) and focus instead on doing more fully colored and detailed pieces. I just don't think the daily pics were helping me that much and instead were just becoming a chore I had to get out of the way every morning which used up the energy I could instead use to work on other stuff.