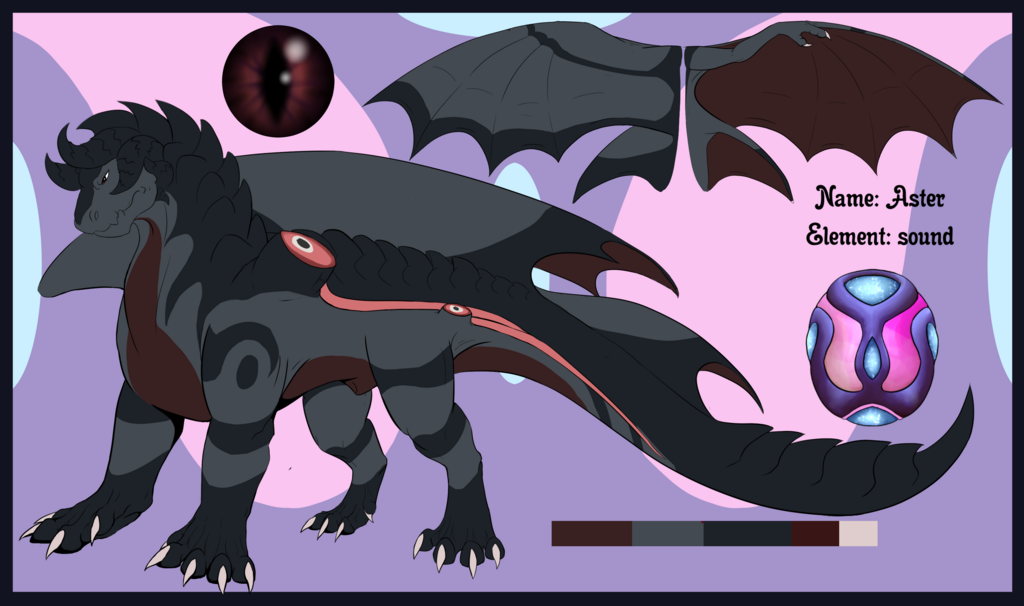 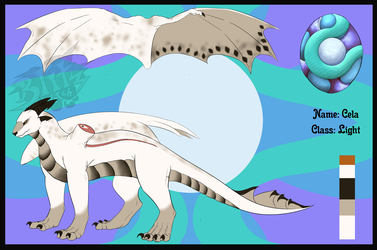 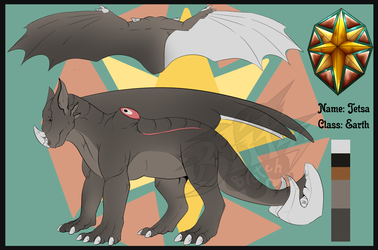 Job:
Forensic therapist- He helps rehabilitate criminals. Usually, younger ones as his large size is used to intimidate and keep violent ones in place. As a dream weaver, he can and will enter the subconscious to make an attempt at fixing the damage of clients. No this is not often seen as ethical, but it can be seen as a mandatory attempt to aid dangerous criminals into the proper mindset.

This large sound dragon has grown larger due to environmental anomalies. Despite this, he has remained fairly similar to most dragons of his subset of sound dragons.

This dragon has large reverse scale plating that goes from it’s back to its head, forming a smallish cone around its ear canal and other parts of its head. Allowing this dragon to hear and pinpoint prey in front of him within lightless location.

The dragon’s voice box is thick and well developed allowing it to process large volumes of air through it’s next without damaging its voicebox like with a wind dragon.

The pseudo wings on this dragon help with maneuverability often mimicking the main wings.

Lacking a breath attack, this dragon relies on bulk and a roar powerful enough to push materials and other creatures away from it. It can deafen and stun medium to large creatures that takes the blast directly and kill smaller ones. It has somehow gained the ability to start the flight response in targets. He is honestly not sure how that started.