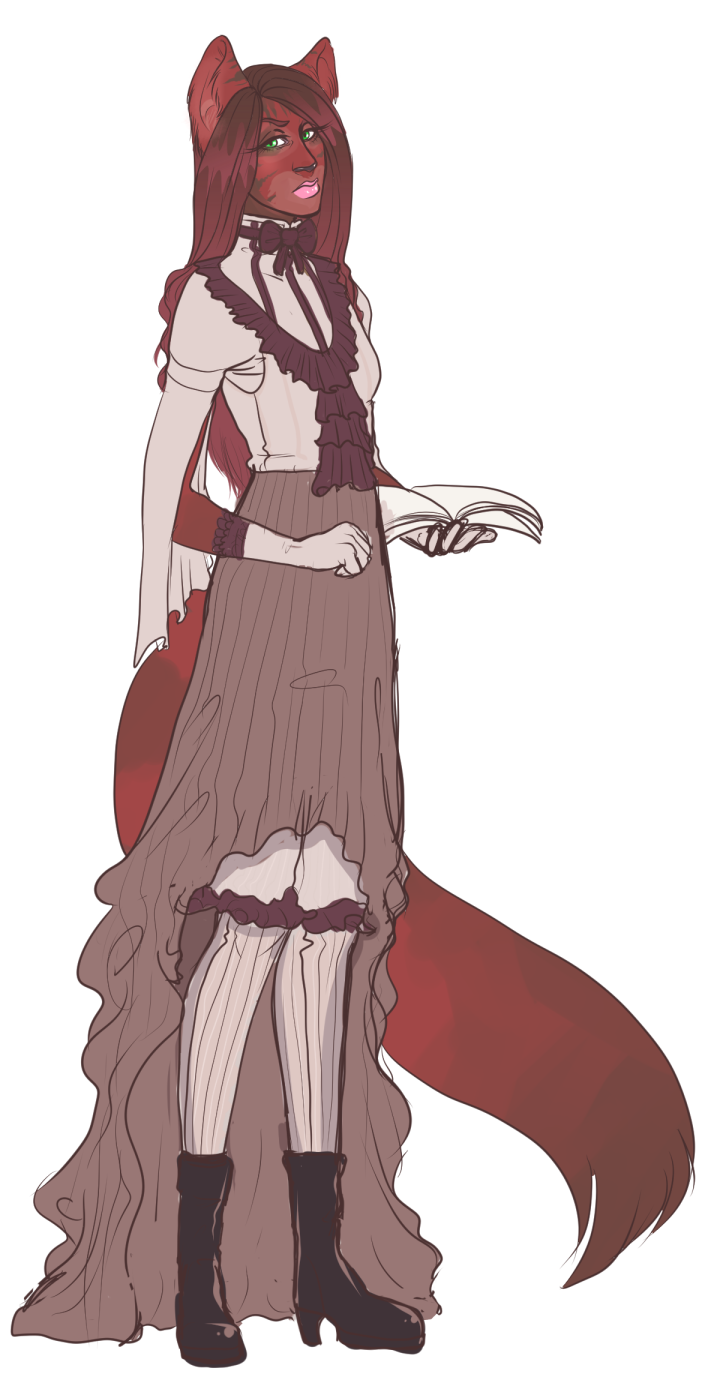 So you wanna get a tablet?

wouldn’t call myself a great artist, I’m still on the path to becoming one. But even so I have used a few different tablet types and as a beginning artist wanted to share my experiences with other people who are maybe looking into purchasing a tablet or who want more information. To be clear though a nicer more expensive tablet doesn’t make anyone a better artist. The only thing expensive tablets do is make the drawing process easier through intuitively placed hot keys, touch control options and more levels of pressure sensitivity. For someone who’s just starting out these functions aren’t necessary and may not even be utilized.

Most of my experience has been with Wacom brand tablets, They are a name brand in drawing tablets and so far I have had nothing but the best experience with them. I’ve yet to have a tablet quit on me from Wacom.

I will be putting my experiences with discontinued tablets up here, mostly because if you look you can still get these tablets for remarkably cheap, the only problem is they will probably not be supported on the new operating systems.

Wacom Graphire small Cte-430 (discontinued)
My first tablet and definitely a good quality one. If there is one thing I can say about Wacom is that they had good quality products back in the day. The sad thing is the quality has slipped and although this tablet is over a decade old it will still function just as well as their new base tablet for beginners. Same pressure sensitivity, same size, but with a neat feature of having a removable clear cover to trace over images you did traditionally and to protect the drawing surface. The only problem is they only have drivers for this tablet up to Windows Vista and Mac OSX.

Wacom Bamboo fun small (discontinued)
I loved this model of tablet, by far the best of the bamboo line of tablets. The reason why this was the superior bamboo is because the model came standard with an eraser on the pen as well as a touch sensitive circle that allowed for scrolling, rotating and zooming and 4 hot keys. The newer bamboos standard model had no eraser, no zoom function and only 2 hotkeys which had to be pressed by the pen in order to work.

Wacom Bamboo pen Small CTL460 (discontinued)
By far the worst tablet I have used, not to say it was bad, but it had half the functionality of it’s predecessor at the same cost. I purchased it because the pen of my old bamboo had been chewed in half by my dog and I figured instead of buying a new pen (which were kind of hard to find for the discontinued model and expensive) I would just get a new one, thinking newer = better. I still kept it, using it as a backup in case my other tablet failed on me and as my tablet tablet. But for my day to day drawing I just continued using my old tablet with the mangled pen, that is how much I disliked it.

Wacom Intous pen and touch medium (Re-branded Bamboo)
My current drawing tablet. This tablet is quite nice in comparison to the previous ones I had, but at a premium. In order to get some of the features I was used to on my older bamboo I had to pay more for them. I got the medium model which set me back $200, but to get a small model with the same features as the old bamboo I paid $70 for 6 years ago You would have to spend $99, which is ridiculous to be honest but what can you do. I must say I love the medium size. It’s still a manageable size that doesn't take up too much desk space but offers a bit more control when drawing and makes line art a bit easier. The change from small to medium is a bit hard to adjust too, but once you do it is much preferred, again not because it makes me any better at drawing, But I notice I don’t have to redraw a line because it turned out too squiggly quite as often.

Surface Pro 128 GB (tablet PC with Wacom Digitizer)
There were a few reasons why I got this, one was because I was starting a new semester of college and wanted an ultra portable laptop to work on, another was because I wanted a cintiq companion but didn’t have the 2 grand to get said thing. It’s no cintiq but I must say I was very impressed with it. The surface is a laptop but in a tablet pc form factor. You can multi-task and run full art software on it with no problems whatsoever. After downloading the wacom FeelIT driver it has the same drawing specs as my Intous Pen and Touch, but comparing the two I would say that it’s pressure sensitivity is just a hair better. I love sitting on the couch and drawing on it, it’s like drawing in a sketchbook, a slightly heavy sketchbook and can get a little warm, but even drawing with it for 6+ hours straight I never got uncomfortable, in fact I don’t get the back ache I usually get drawing at my computer desk. At $600 though it is definitely an investment, and I would say if you are just interested in the surface for drawing to look elsewhere. But it has practically replaced my other tablet because of how portable and convenient it is.