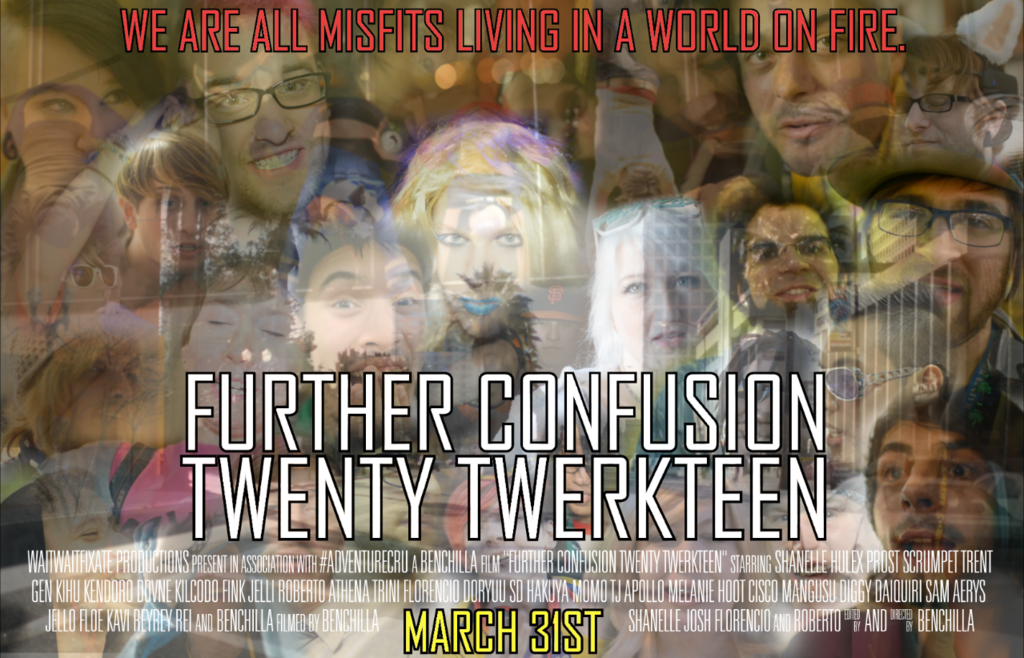 Weasyl, Five And A Half Years Later, And Where It Can Go From Here

It's honestly hard to believe that it's been that long since this site launched.

I'm sure some people had their doubts, but I'm honestly impressed with the staying power this place has had. It's a testament to the fact that, above all else, the team here is capable of keeping this running as a well oiled machine, and I'm impressed.

I had a realization the other day; a new art site alone is not enough to topple FA. Short of doing absolutely everything perfect, there was no way any competitor was going to topple FA's ridiculous amount of inertia.

However, that doesn't mean art sites and social media can't work together in this pursuit.

A common criticism of Weasyl, or really, any art site that tries to challenge FA, is that it's hard to get business on a new site, because the userbase isn't there. However, you know what's good for getting commissions? Sites like Twitter and Tumblr.

However, they're not quite as equipped to be gallery hosting services; Twitter especially.

SO. I had a thought.

What if everyone just used Twitter and other social media to find commissions, and used Weasyl to host their galleries? At the end of the day, all artists need a place for a portfolio of their work, and I think when it comes down to it, Weasyl is the best place for it, thanks to the organizational capabilities of its folders.

With that said, I'm going to finally update my gallery here, and start regularly using it to post new content. And if this catches on, perhaps Weasyl can eventually become the primary hub of the community, especially with its new Marketplace function. And then maybe, FA can finally die a slow, necessary death.

They've had twelve years. They're still an embarrassment to the community.

Let's start steering this ship in the right direction.

I'll make custom music videos for the price of $50 per minute of finished product. So if it were a 4 minute final video, It would be $150. (Ignore the $30, the site won't let me change it for some reason.)