Somewhere Out There Act 13 - All You Wanted by Bartan 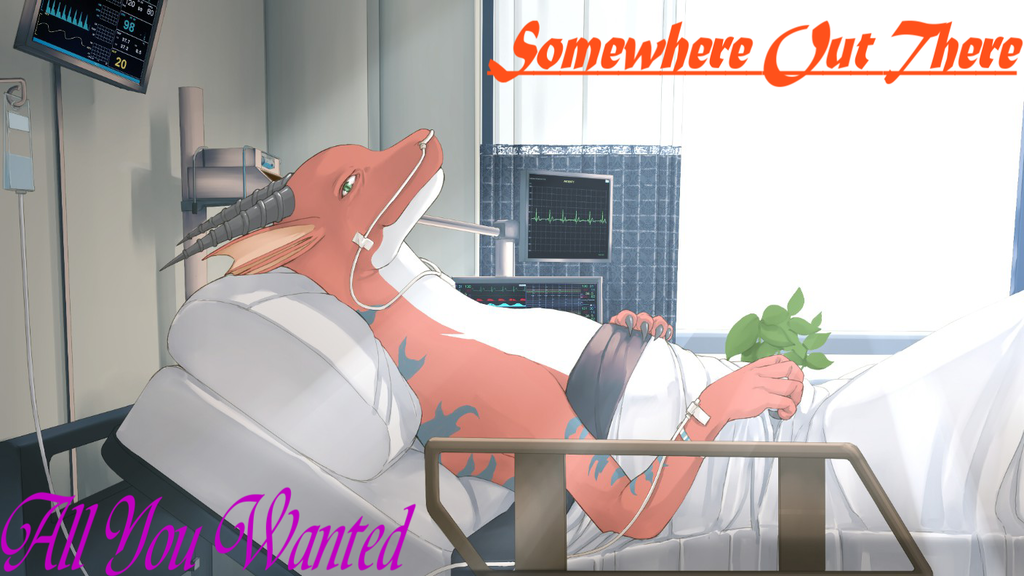 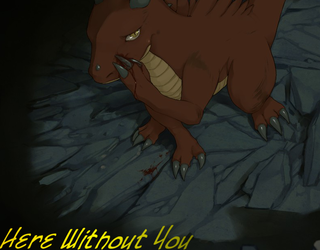 Somewhere Out There Act 13 - All You Wanted

Friendly Warning
This short story might contain spoilers for the game: Angels With Scaly Wings
If you haven't played the game and do not want anything ruined for you, just in case, then you might want to wait until doing so.
Same deal as before and always; if you've made it this far, you probably know what's to expect (spoiler-wise). Other than that, sleep's finally corrected and the weather's been decent around here. Yet, I still have the damn AC in because it's still going to be about 20-freaking-C this week. Seriously, it's October, weather. Get your fish together and ditch summer already.
Otherwise, feel free to jump into this one.

I actually thought this act felt a little short while writing it, and it kinda is a little bit on the low side (24-26 pages). There's no sex in this one, might not be any for the next either but I'm unsure. If something comes up, I'll put it in. But this act was supposed to be more of a story based one, kinda like Act 7 was. I won't say much about it in case of spoilers, but I hope you enjoy a little more of a dramatic tone. Many questions will soon be answered.

That does remind me, feel free to ask them yourself. As in, if you were going to interrogate the wyrmling, what would your questions be based on the events/evidence you've taken in? I ask, because I'm so used to knowing the answers by now that I'm just curious if you guys have any specific ones. I'll likely put them in if they fit (in other words, if they're not silly ones. Like "What color is your toothbrush?"). Just trying to get some audience participation in this series <3

Angels With Scaly Wings © M. B. Saunders (of Radical Phi)
Somewhere Out There © Our Lady Peace
All You Wanted © Michelle Branch -does anyone even remember Michelle Branch? Fish I feel old...