Somewhere Out There Act 14 - Here Without You by Bartan 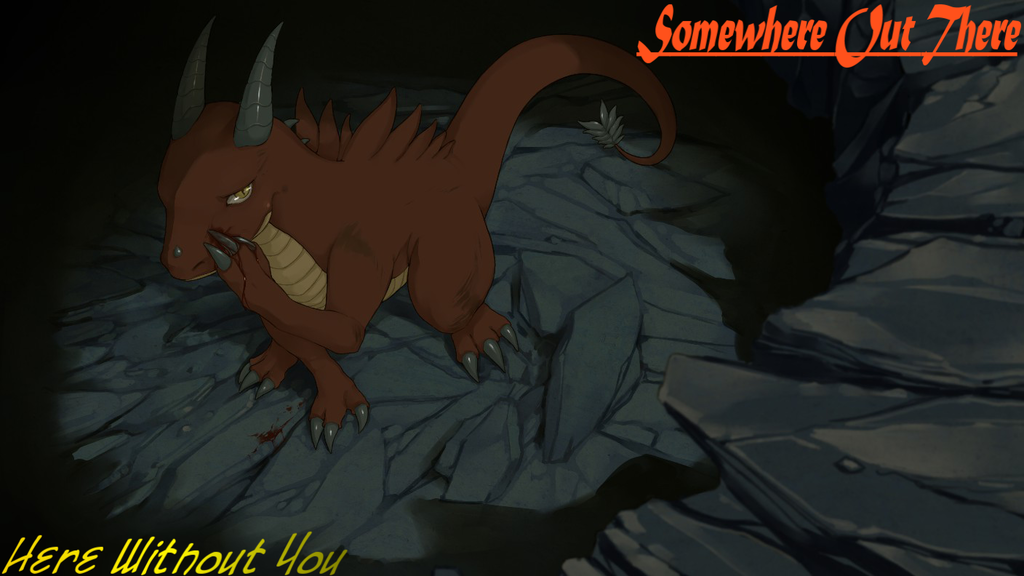 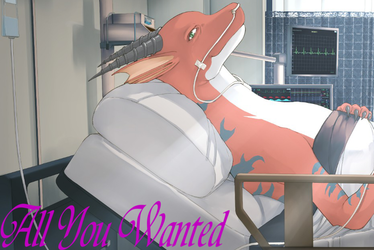 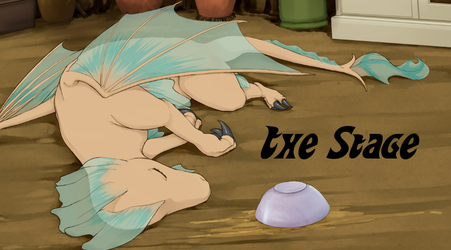 Somewhere Out There Act 14 - Here Without You

Friendly Warning
This short story might contain spoilers for the game: Angels With Scaly Wings
If you haven't played the game and do not want anything ruined for you, just in case, then you might want to wait until doing so.
Same deal as before and always; if you've made it this far, you probably know what's to expect (spoiler-wise). Other than that, colds suck. That's all I really got for this week.
Otherwise, feel free to jump into this one.

Once again, this act is more of a story based chapter. So no sex scenes here, though there might be one in the next (drive has been a little wonky lately). This is also the end of 'Season 2', and it might be a bit before I get working on Season 3, but I am planning for one. A little on the shorter side (like the previous), but it should be enough to wrap up quite a bit here. I'll go into more details later, but I'll divide it with a spoiler warning, JIC.

I'd like to thank GoldenSpectra for helping me out on this one. Suggesting to me that there should be a bit more grieving from Harrak, so I did extend one of the later scenes a bit. Though there really isn't much for 'Grieving' persay, mostly due to someone 'Being Distant' is really difficult to keep entertaining. And there is a scene mentioned here that will appear later, I just couldn't find where to place it here exactly. Still, thanks again for the help <3

Angels With Scaly Wings © M. B. Saunders (of Radical Phi)
Somewhere Out There © Our Lady Peace
Here Without You © Three Doors Down

Spoilers Beyond This Point-Alright?-Okay?-Noice.-Anyone else here a fan of Caddy?

As you probably already noticed the divided scenes after reading it, they're from Harrak's past lives. I only slightly touched it here, but this character is an older one of mine from a series titled: Wrong Side Of Heaven. The full 4 acts are available in my gallery if you wish to read up more on 'Harrak', let alone many of the things Bartan talked about within this series. It is ==NOT== required of you to to do so for the rest of SOT, so don't feel obligated. But if you're looking for something to read during the downtime of SOT, let alone with some sexy bits in it, I highly suggest it. It is one of my more favorite series of stories that didn't get a lot of attention.

While we're on the topic, the 'Book' Sebastian was reading in act 13 ("Burdock") was Hollow Bodies. A rather short, three-part series I made about three summers back. If you found that amusing, that's available as well. I recently went back to ensure that the beginnings and ends of each stories were clear (labeling them Act 1-#), but I'm only mortal, and I can make mistakes... As Spectra discovered me skipping False Freedom. Again, thanks for that >>; If you find anymore mistakes, please tell me <3