Balina hands off by Balina 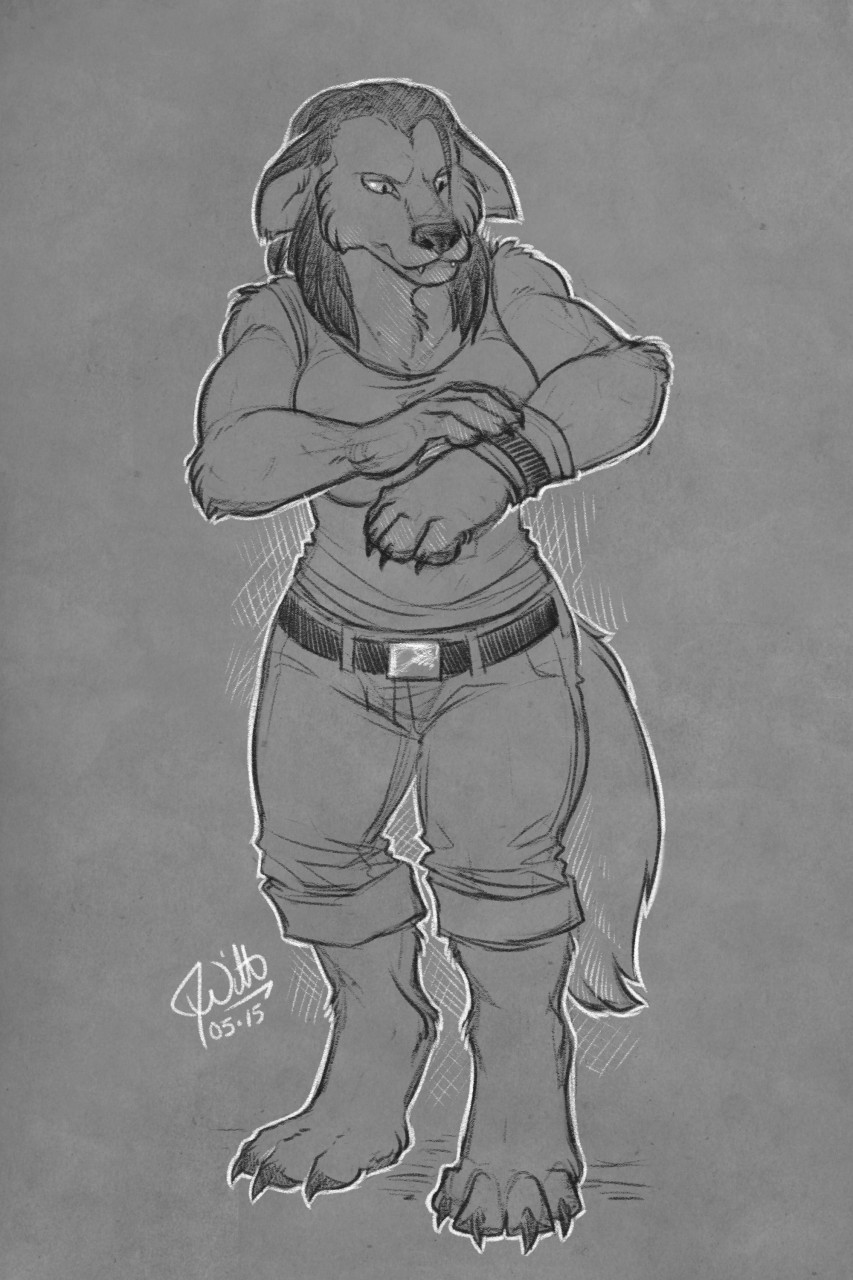 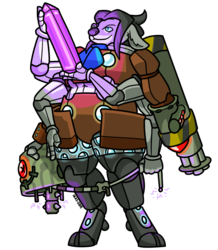 Balina Rodovoy was the first extra-universal Balina found, and is indirectly responsible for the entire field. Appearing in even the earliest trans-reality footage, she (and moofs like her) caught the eye of Balina Mahigan, who developed a sudden and intense interest in the technology. Balinology is the product of studying the countless versions of herself throughout various and assorted realities; today, BTI hosts one of the ten largest trans-reality study facilities in the country.

AmberAria is promoting her new wing-it commissions, and needed to get some demonstrations drawn. Given that I typically link this and this to aid in describing a generic moof, I asked her to give me something actually intended to be used as a reference. This took almost precisely an hour, and illustrates details like the differences between the hands beautifully.