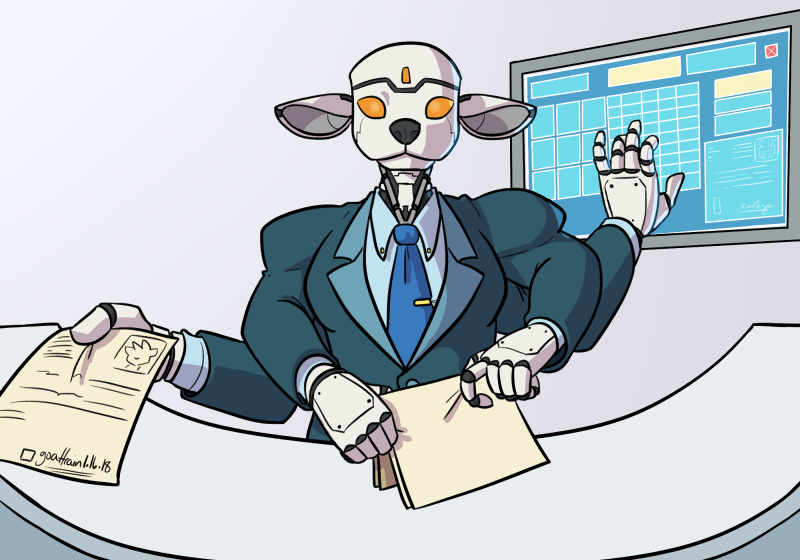 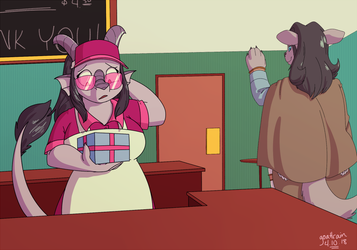 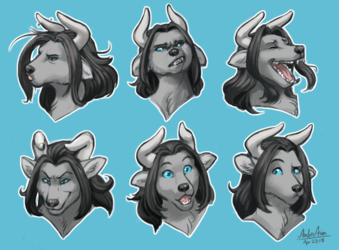 If the Balinological Technical Institute is known for one thing, it's probably the Balinology that has been so helpfully inserted into its own name. However, if it's known for two things, the second would be the myriad robots that make up the majority of the menial workforce on campus. Frequently referred to as "robomoofs" by anyone not Ms Mahigan herself, they are made up of nearly every model of automaton offered by Ignis Dextremeties, including those still in testing and others that may never be made generally available.

The BTI campus is used as a real-world testbed, gathering data on performance, reliability, and public perception. They can be found tending the grounds, moving equipment and paperwork, acting as tour guides, assisting in workshops, and beyond. In recent years they have even begun to reach into areas that were thought to be unreachable for artificial intelligences, such as positions as teaching assistants, delivering lectures and grading coursework.

All of this is made possible through a unique, proprietary system in development on campus. BTI and Ignis have both been unusually tight-lipped about this arrangement, keeping public details extremely scant, though they have stated previously that all synthetic assets are centrally controlled from an undisclosed area of campus, and only operated when the head moof is there to oversee its operation.

It is also common knowledge that while Ignis does make plenty of other cosmetic options, most notably in the variety of casings used for the skulls, they have long had a practice of offering designs based on Ms Mahigan's own face due to their close working relationship, along with the head moof's non-trivial vanity.