Balina tries to spread her wings by Balina 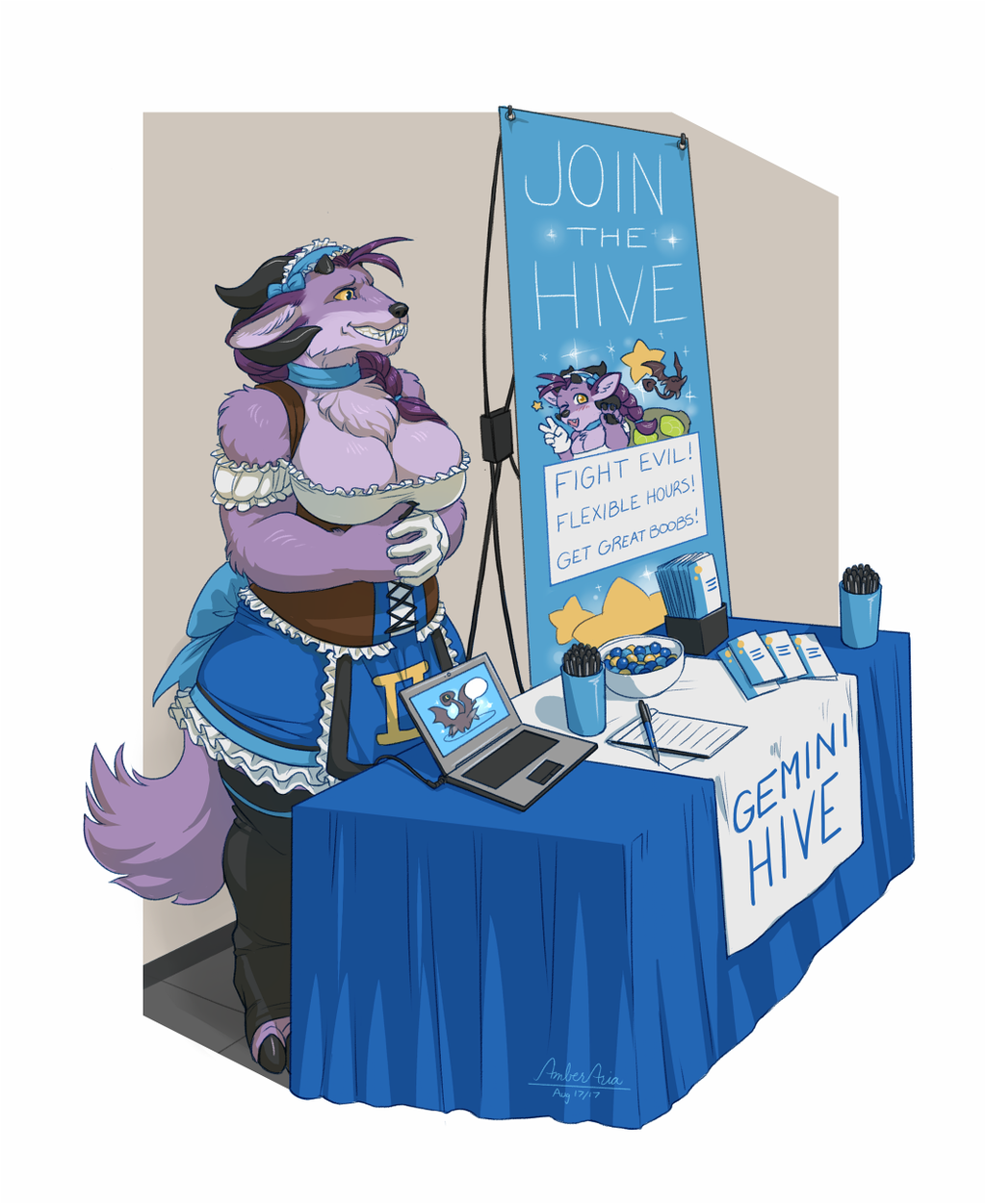 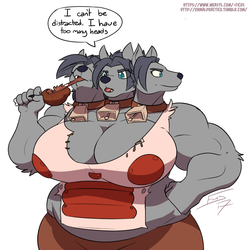 Balina tries to spread her wings

Demon parasites have a reputation. Things that turn people purple and give them horns tend to acquire them. Most hives have a tendency to run out of willing volunteers pretty quickly, which leads to the questionable practices of either tricking people into accepting a parasite, sneaking succubats into places where they can catch victims unaware, or simply grabbing people off the street and converting them by force. The longer a hive persists, the more desperate its queen is likely to get in acquiring new means of keeping herself fed, and the more likely it is to start drifting towards the later means rather than the former.

Being a Galactic Maid means that all of those methods are off of the table for Ms Rodovoy. With very few exceptions, working for the cause of justice prevents you from press-ganging innocent civilians, and means she needs to endlessly expand the reach of her hive using more legitimate methods. She tries her best, but "this demon queen wants you to understand that attaching a parasitic organism to your lower back is the best thing that will ever happen to you" has, thus far, proven to be a remarkably hard sell.

Well, it's no less trustworthy than most start-ups, at least.