Wish I could fly.. by avan_kaira 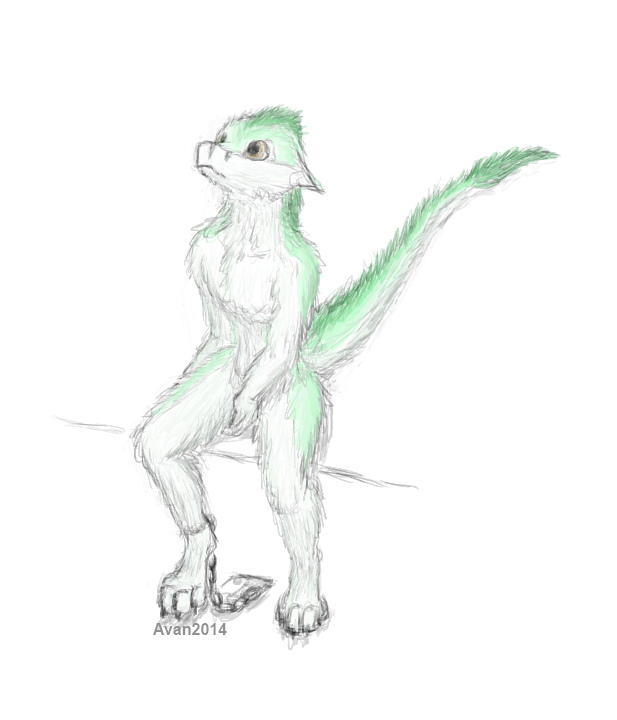 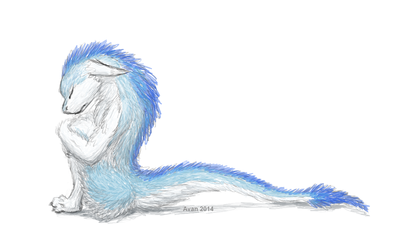 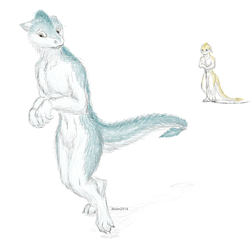 Wish I could fly..

About this work: This was the second piece of work I created following the end of my hiatus. At this point in time I still believed that I was to be trapped in a course of life that I did not believe i could handle. Fortunately the situation was clarified and things were hardly as grim as they seemed at the time..

About the Ilesska: The Ilesska are a vaguely raptor/shiba species from a dream of mine. I later built a world around their appearance in that dream.

Ilesskan slave labor is used in the Fringe colonies which act as several independent nations distinct from the various states of Sol. While not all colonies in the fringe approved of the use of the Ilesska as a slave labor force, they were unable to compete economically and were either bought out or failed to turn a profit and returned to Sol. Only a few small and politically insignificant exoplanetary colonies remain that do not exploit the Ilesska.

Disclaimer: Not all my art will have a corresponding entry on FA due to technical limitations in how I wish to present the works.

For all intents and purposes, Weasyl is my primary art site now. If you can, it is preferable to leave your watches/favorites/etc. here, as you will miss out on non-FA posts (which will generally be larger and oriented towards providing information on characters & species).