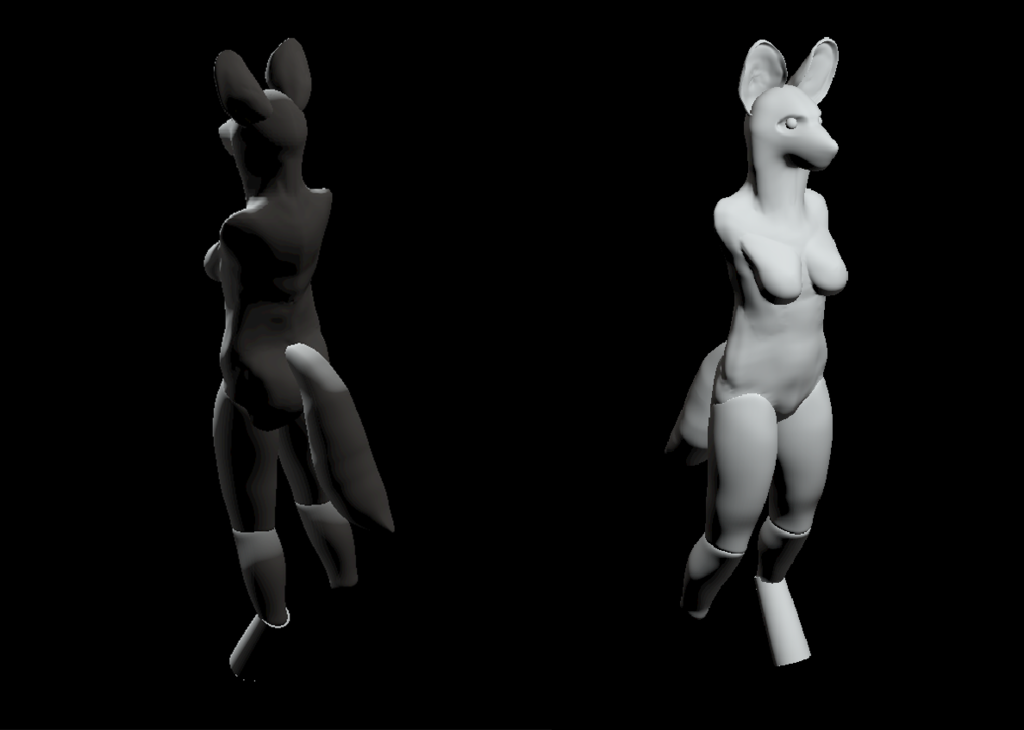 I had an awesome time. The dealer's den had more art this year and I got shirts from danji-isthmus and hyenaagenda as well as an embroidered bag from dragon claw creations. It was great to have 2 and Uncle Kage back as well as Telephone and Tayerr. The panels were fun, I'm glad I went tepiddreamer's casting panel, I just started messing with expanding foam and now have a few new tricks to try.

The rave the first night was dead by the time I got there, but the second night rocked XD I had plenty of time to run round in both Ilya and Dustin (the two suits I brought) Dustin got second place in the first fursuit games (The winner was a much better dancer than me and kicked my but in the tie breaker dance off ) but I got two apples for second place :P The route for the parade seemed short but there were A LOT of people who showed up to check out the ~130 suiters!

In total there were 725 people there! I hope this con continues to grow ~<3