Back to the roots by alphares 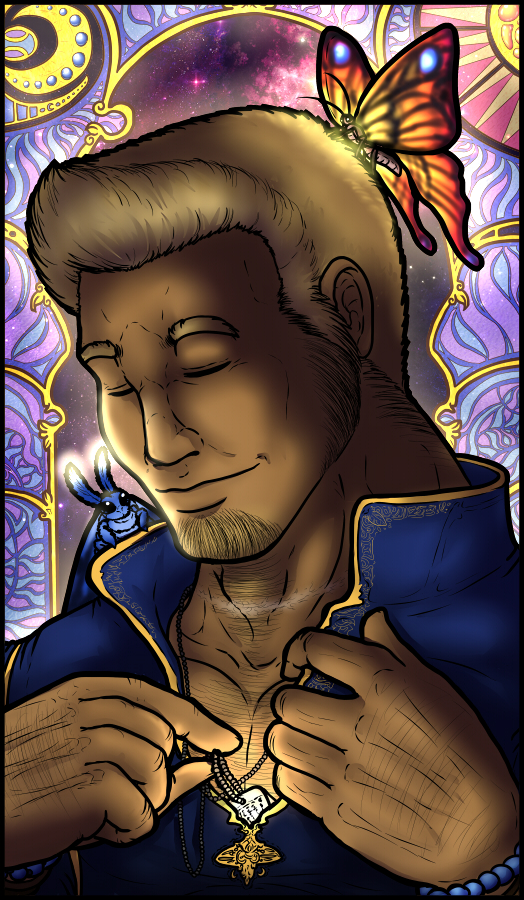 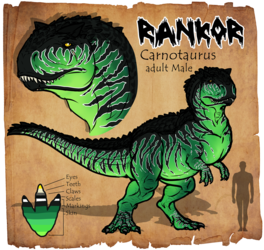 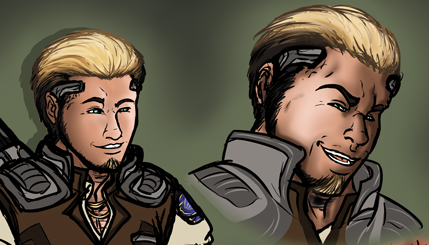 Back to the roots

“Your father’s colours…”
“Your mother would’ve been so proud of you!”

A soft smile was seen on his face while the others kept making rounds around him, circling him like moths a candle.

“You’ve grown so much since then. Not only as a man but also as an individual…”

He slowly turned around to look into the direction those words were coming from. An elderly woman, clothed in several rows of finest silk, adorned with golden jewellery and intricate patterns on her skin, was standing in the doorway, wearing a smile not that different from his.

Saz walked over to her and crouched down to give her a better chance to look at him closely. He was grinning like a little child when she started to ruffle his hair just as she always did when he was a young kid. His grin vanished though when she took a step closer to wrap her arms around his neck. He could clearly feel her age and fragility but also the amount of wisdom and compassion that small frame of hers held. Carefully Saz replied her gesture, making sure that the frail body had a source of protection and stability in his arms.

Mostly known as a rude and provoking bastard, most people would never believe that Saz's origin is actually deeply rooted in a pacifistic colony living on one of the most calm and friendly planets in the Phrexian universe. Destiny hasn't been too kind to him though. His storyline mostly revolves around him slowly re-discovering who he once was and what he believed in.

This picture shows something like an end to his storyline when he finally is at peace with himself, accepting his roots and culture again as a part of him.
His homeplanet is reigned by the light god, a dual entity that appears as a moth and a butterfly, which rest on him as a sign of peace and fulfilment. Covering his dogtags, hiding them away in the traditional clothing of his culture, represents him closing the chapter of being a soldier/hunter and beginning his new life. The colourful glass windows in the back are typical for his home just as the sun and the moon (both symbols of the light god). The final piece, being able to see space in the background, is showing his deep love for adventure and discoveries. Despite his love for his culture and homeplanet he is an explorer at heart, never able to fully rest and just relax.

We'll see how his story develops and if he is ever able to finally reach his goal.