ABC Vore - B is for Brachiosaurus by Akaikosh 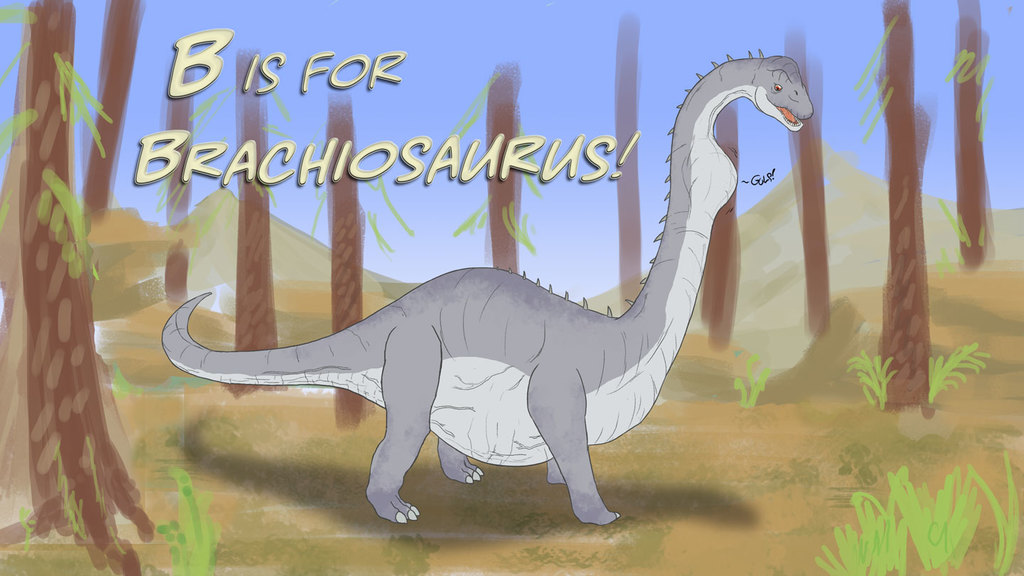 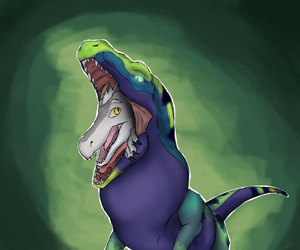 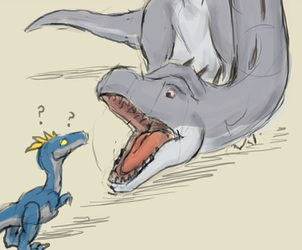 ABC Vore - B is for Brachiosaurus

Second pic in my ABC's of Vore Challenge - B is for Brachiosaurus!

I like thinking that this big guy's serving as a prehistoric and living ground transport... Since they only eat and digest vegetation, its unusual cargo would be more or less safe in its cavernous gut, being bounced and tumbled about in the soft and slimy interior as the massive beast walks to its destination, whatever it may be. Regurgitation takes quite a bit longer than swallowing its guests down, but the trip back up its esophagus is still quite fun~

Tummy's growling since it thinks its getting a nice large meal of leaves to fill it up, but it'll be a bit disappointed when it starts churning and finds the new arrival isn't something that can be digested. At least, not in a timely manner. But the brachy will have hurked them up loooong before the gastric juices begin to do any visible harm (Damage done to clothing and other posessions not guaranteed though. In fact, clothing often tends to be partially dissolved by the time the guests are spat out - being made of cotton, fiber, and other digestables.)