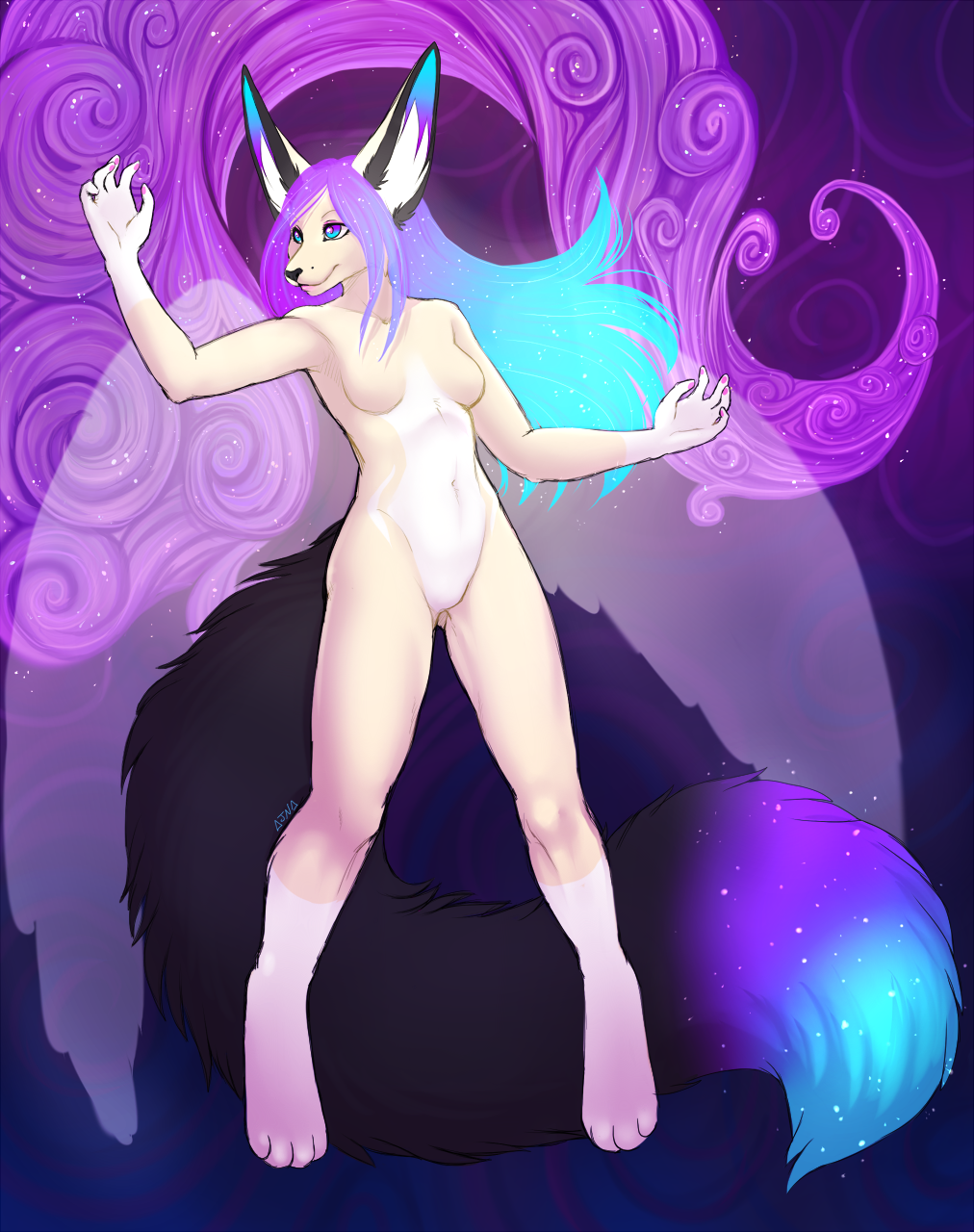 Bust Commissions - Portion of sales to help a cat in need!

Short and sweet: A friend of mine, named Christina, is approximately $1,000 in debt due to unexpected vet bills for her cat, Loki. He was staying with a friend of hers while she sorted out her own living situation, and while he was in their care, he suffered a hernia. His temporary care givers took him to the vet for surgery, and it ended up being quite an expensive visit, with the responsibility falling into Christina's hands.

I want to help her by taking some commissions and donating a portion of the funds to her. I'm thinking I'll give her $20 per commission I get out of this. As for my own situation, for those who don't know, I'm 7.5 months pregnant. I'm not sure how much time I'll have to draw once my baby is born in February. I'm hoping to take as many of these commissions as I can in the coming weeks (in batches, of course) to prepare for a few months of downtime, which is why I can only give her $20. I need some of it for me.. :P For those of you who want more details, be sure to keep reading for an in depth story of Loki. Let's get this started, though.

Example: https://www.weasyl.com/submission/835357/trade-robyn
(NSFW) https://www.weasyl.com/submission/837061/bust-commission-molly
Price: $50 USD via Paypal only
Process: Fill out the below form in a comment. Do not note or email me for this please!!! I will pick a few, they'll pay, I'll draw them, and once that batch is complete, I'll scan the journal for more. I will take them until I run out of time or creative juices, or until people are no longer interested. This is not first come, first served, so take the time to think of what you want and provide good refs and info!

If you can't afford the $50, or are just a generous person, and still want to help, please consider a direct donation to her. You can donate to her Paypal with the link below, using funds from Paypal or a Credit Card.
Tumblr link: http://50centsforyoursoul.tumblr.com/post/104826353324/help-a-kitty-out
The donation link is at the very end of her post. Any amount helps!

Now for the detailed info. You can read what she wrote on Tumblr with the link above. I've got more info than that, and proof.

Okay, so. Christina has had Loki for about 4 years now. She came across him as a skinny, flea infested, declawed stray. She took him into her home and made him her own. Unfortunately, she was living in a tough situation with her mom and her mom's boyfriend. She had to remove herself from the situation, and the only option for her was to move in with her girlfriend and her parents. Her girlfriend's parents refused to let Loki come with her, as they are not animal fans, and their daughter already had a cat. One more pet than they wanted. So, Christina's sister had a friend, named Crystal, who was willing to take Loki in until Christina could care for him again. Christina paid for his food and boarding during this time.

After a handful of months, things started to pick up for Christina and she was finally able to get her own apartment! She contacted Crystal with the news, and was told that Loki was now known as Midnght and is not leaving. They refused to give him back and cut contact with Christina. She had to get the police involved, and eventually took Crystal to court to get her cat back. A month before the court date, Christina finds out that earlier in the year, Loki suffered from a hernia in his colon that required surgery. Fortunately, Christina won the court case and got her cat back, but with the condition that she cover the medical costs that Loki received (which she planned on doing, but this required her to pay it all upfront in one go). Christina borrowed the money from her girlfriend to cover the cost and Loki is happily in her care and is recovering well. The same day she got Loki back, she took him to her own vet, who said that the hernia was likely caused by a physical injury, such as being kicked. It's also possible that it's due to age, but his age is estimated to be about 5, so we're not entirely sure about that. He's safe now, though. Christina's girlfriend over-extended herself with the loan and herself is having financial troubles now. She's trying to be understanding, but is eager to be paid back, and Christina has the on going cost of medication to ensure Loki heals up well. I'd like to help them out with these commissions! So please, if you like the art, consider buying one. Or maybe you could donate directly to her, reblog her post, or let others know.

Here is a Dropbox folder with receipts, court summoning, and a money order for the amount she paid to Crystal: https://www.dropbox.com/sh/kh5gejqw9iryylo/AABFzY0bcCFncDB9O3lsH7xWa?dl=0

Thank you for reading. <3 Slots will be tracked through my FA journal: http://www.furaffinity.net/journal/6388414/

View This Journal and 14 Comments