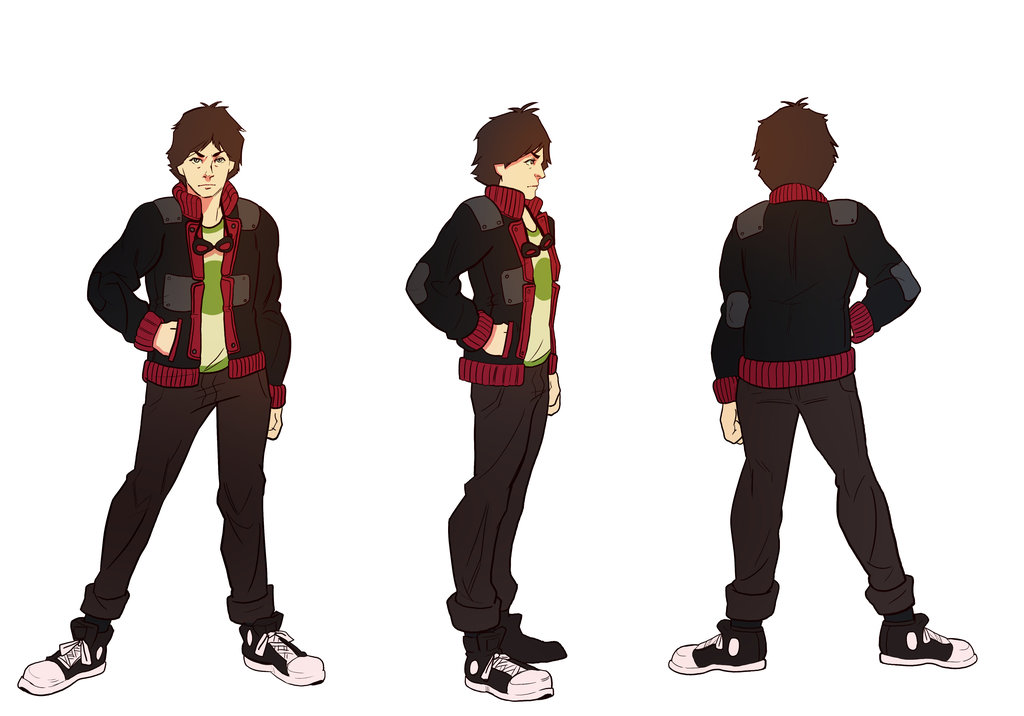 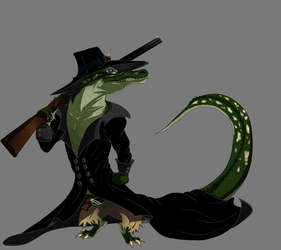 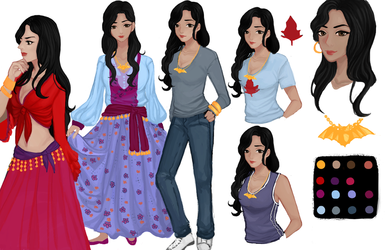 And now, drawn for me by https://phobos-romulus.deviantart.com/ the other main character of Death Valet, the titular valet, Winston Pike

Winston Pike is an unemployed former fry cook from Virginia, who lost his old job due to bogus health code violations his college nemesis Joshua Sanchez was responsible for (among other things), he's never really met any paranormal beings in his life, and heads down to Hetelville, Florida to try and accept an online job offer to work as Alistair Garth's valet.
While very much unused to general, life threatening danger, he has a good heart and more bravery than he realizes he has, he also suffers a bit from depression due to his misfortune laden past.
He's also got some useful skills, albeit no initial combat related ones, specifically being an incredibly good cook.