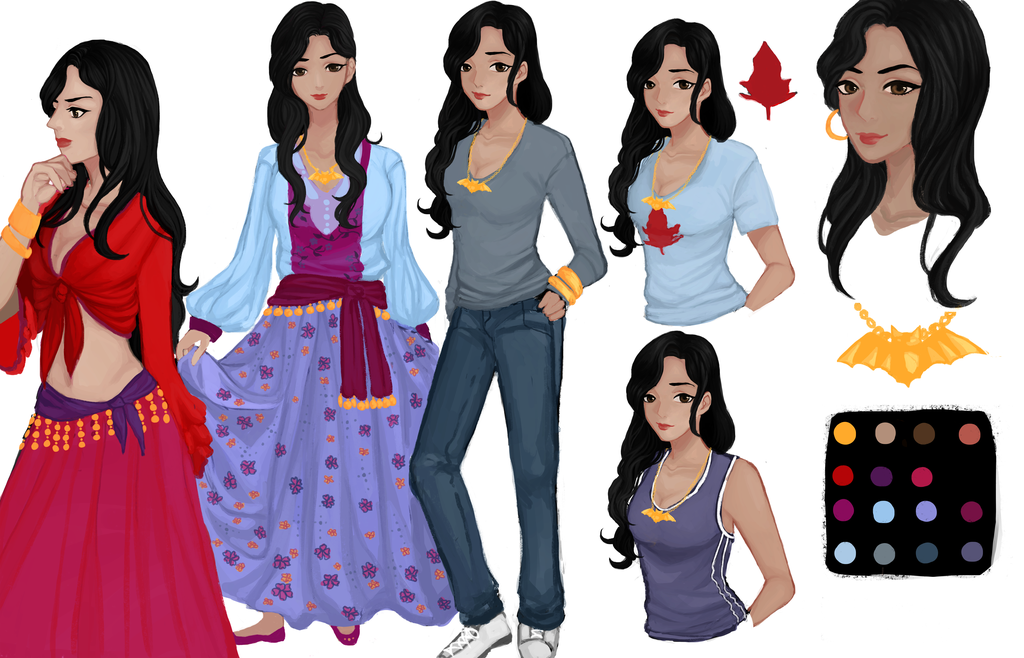 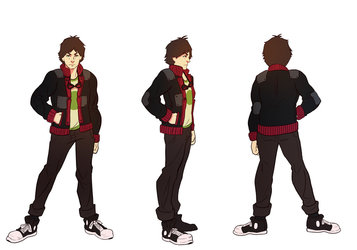 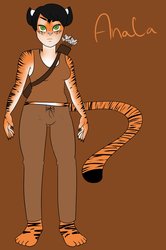 Hello folks, back again with a new character, Winston Pike's love interest Aurelia Lupei, drawn for me by https://171830.deviantart.com/

Aurelia is herself a monster huntress, and a humongous geek. She's of Romanian descent, and though her grandmother counts as a bizarrely stationary gypsy, Aurelia doesn't count as one so much.
She has a very large variety of interests, including in multiple sci fi and fantasy franchises, including Star Wars, Game of Thrones, Foundation and many more. While quite nice, she has unfortuante luck when it comes to dating, and as such has had difficulty finding a reliable boyfriend.
Aurelia jointly owns a gear shop with a friend of her's, a Swiss woman who's made out of living chocolate, and she's very good with said gear too, having her own personal arsenal, but also possessing her signature weapons, which happen to be a pair of nightsticks capable of turning into blasters.
More on her will come later, as at the time of typing I am kinda tired.