Animal Crossing: Get Back To Work! by Zurice 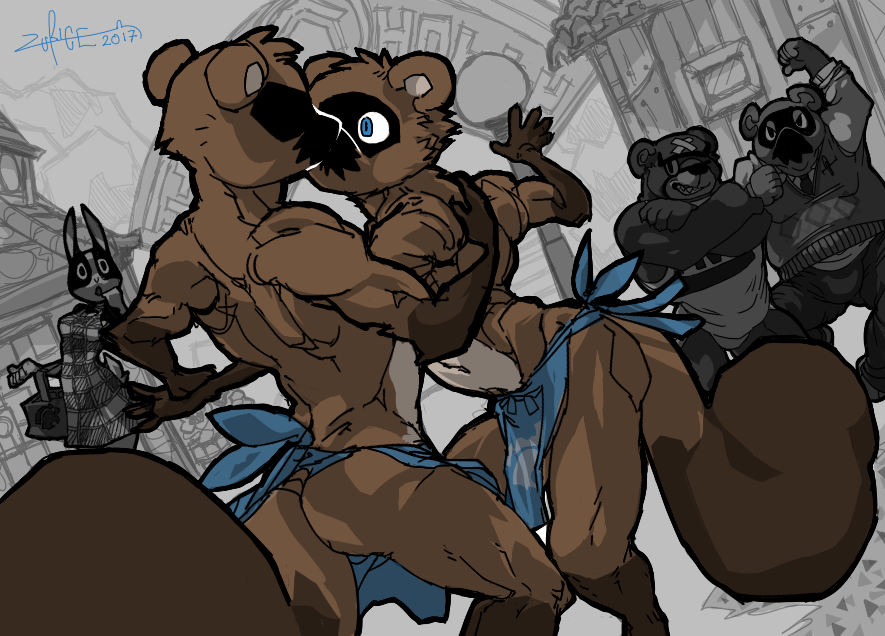 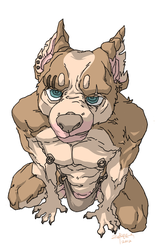 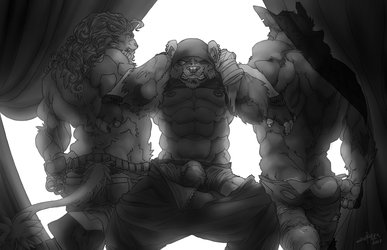 Animal Crossing: Get Back To Work!

The rumor goes that Tom took the twosome in from the streets...

Another one that had been waiting for finishing touches for a while. I actually drew the kiss itself a year or so ago. During the night of my transition to the new account I begrudgingly decided to cook up a sketchy background for it, with added spectators. An issue was that this background was not there from the start, and as such it became an unpleasant mess to add in post. I am satisfied with the spectators, but every step I took into the background, the rest of the empty space annoyed my eye. The result is a collection of broken, disconnected sketches to offer a thin, very unprofessional illusion. I should always create a full concept of the complete background in any shot featuring more than one character.

The lack of colors in anything beyond the focused twosome may seem like an act of laziness. That is because it is, somewhat. However, in my modest defense, I already made the mistake of drawing the background characters in too heavy a tone, and in color it may have been hard to look at, because ultimately, the kiss is supposed to be focus. Granted, I could have simply just merged all of their layers together, placed solid color behind them to prevent them from becoming ghosts, and then adjusted transparency to suit my critical eye, but I think I really just want to move on right now. I may edit the piece and subsequently the submission if I later deem these flaws too shameful to tolerate, but for what it is, I feel as though it is a fair enough spectacle. I believe I have gained all the learning I can salvage from this anyway.