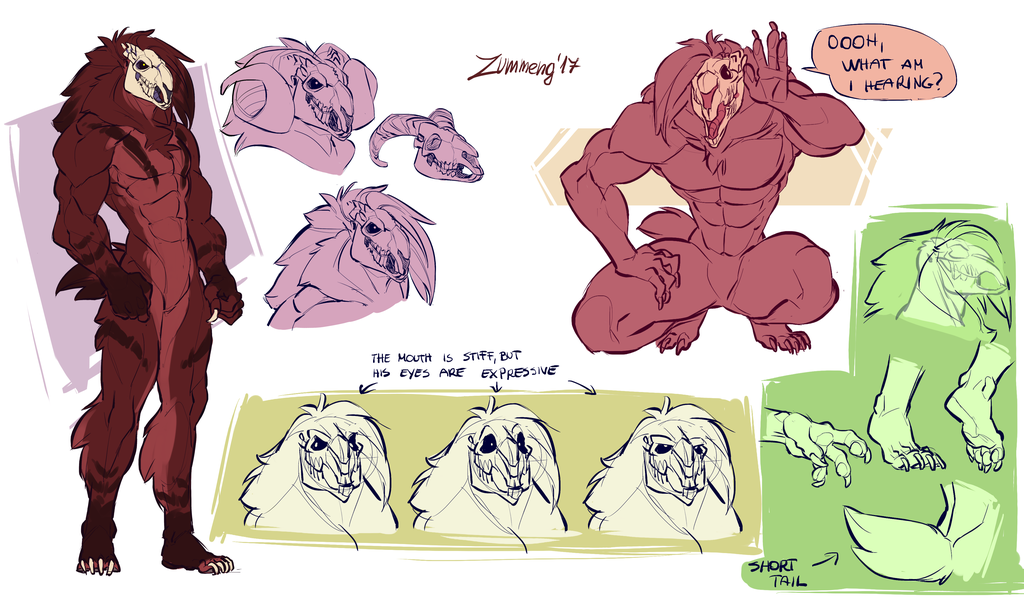 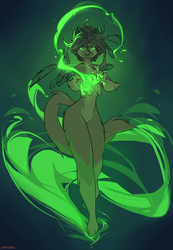 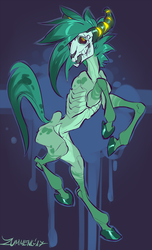 I’m fondling some characters for years now, and it’s a blast to draw them again, because I still remember, back then I sufferd a lot to make them look as I imagined them in my head. Today he was surprisingly easy to do him. I remember I couldn’t do the goat skull as I wanted, often it took me a whole day.

I belive I came up with this character 8 years ago. I wasn’t too skillful back then, and I suffered a lot with some drawings. Sometimes I even puted aside a few characters for years, and started working on them when I felt I practiced enough to be able to draw them the way I wanted. This is what happend with this character too, and I just started to work on him again. And now I can safely say, he finally looks like I imagined him. It was worth waiting and practicing things. I was so curious how he would look today.

His has no name yet, I’m still working on it. He had one back then, but I don’t like it anymore.

He would be the main antagonist in one of my personal stories, whom againts the protagonists have to fight. The world would be a kind of fantasy, furry, with some alien-like characters.

If you like my original content, and would like to see more in the future, support me on Patreon! You can see my works and comics one week ahed, and you get access to exclusive sketches, WIPs, PSDs and more!