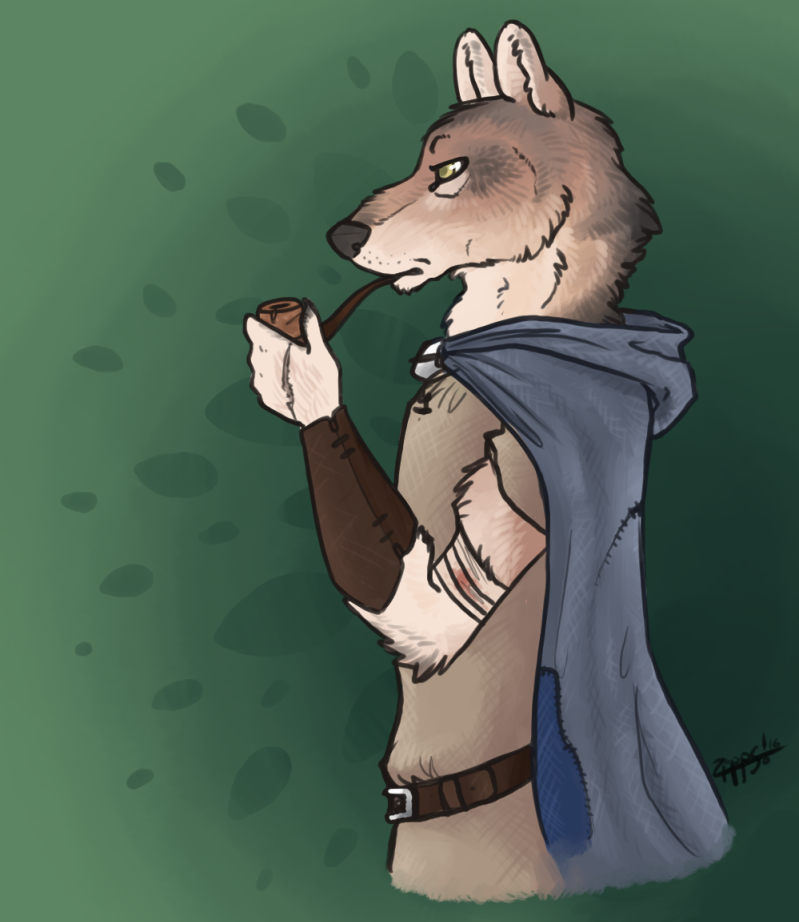 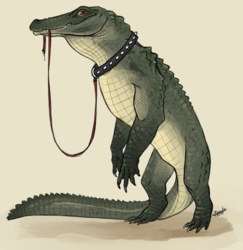 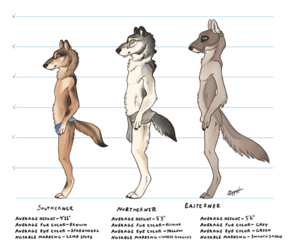 I've been experimenting with this sorta... crosshatchy style of coloring, so I quickly put together a little portrait of a character of mine to test it out. His name is Bronte Greyfen, and he is a grumpy old man.

Does anybody looking think this coloring style is nice? It feels sort of... lazy? But at the same time I like how it looks and it's fun to put together. I'm always angry that my shading and coloring looks boring and awful so maybe something like this is the way to go?