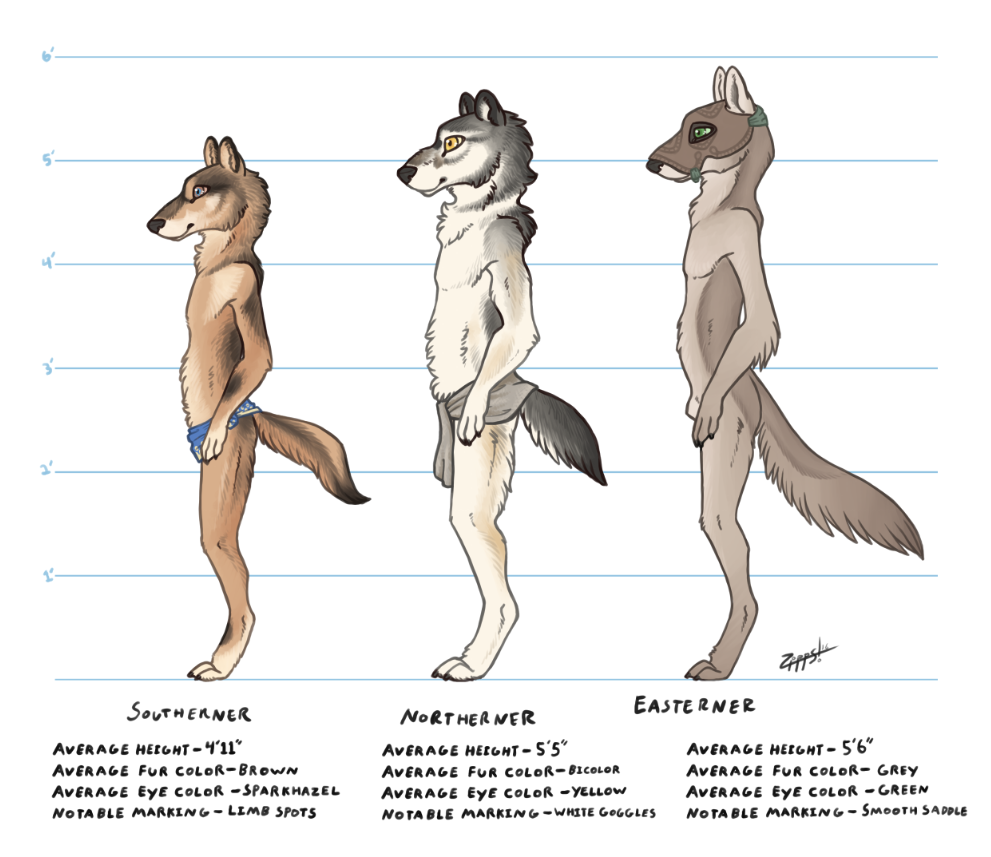 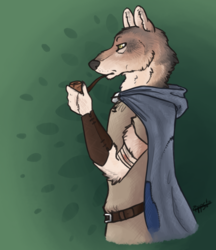 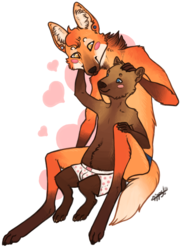 So I wasn't intending to upload this when I started drawing it as it's part of a personal project, but I really liked how the art itself turned out so I figured why not?

I feel like every roleplayer who started with wolves has that silly wolf setting idea buried back in their head somewhere. Back when you were gonna make your OWN forum with your OWN rules and EVERYONE would join and then nobody ever did or you never even bothered to make it. Well, I actually had three of those ideas. I wasn't doing anything with them, and I felt sort of lame having wolf ideas in general, but for whatever reason, one day I just thought maybe it would be interesting to mash those ideas together and revisit them as an adult.

So, thus rises this pet worldbuilding project of mine. A continent split into three parts with three distinct empires, three distinct cultures. So far most of the work has gone into the northerners because they were the newest and least expanded upon idea, the other two have a lot to be done with them. If anyone's curious I'll put together a little brief of the world and the cultures, I'm sort of a giant nerd and I love to talk about it with people.

Some point I'm gonna need to find a worldbuilding buddy to help me with this one too but for now it's just a silly little thing in my head. Wolves with swords, amirite?