Hey! My name's Zip! I'm a silly red fox, residing in the dear old southland state of Georgia. If there are a few things my friends describe me most as, they're positive and excitable. What can I say? I'm living life and loving it, and that's just how I want it! As for my furriness, I've been hanging around the fandom for several years now, and it's been an enjoyable adventure, that's for sure. As for conventions, I am a con-goer as well. I attend a number of them a year, the definites always being FWA and RCFM since they're really close to me (so if you're ever there, you might just bump into me).

Oh, and how could I forget: my gallery!

Ever since I was a little child, my parents always embraced the arts, and it didn't take long for art to become my life-long hobby. About the time I was in first grade, I started sketching and drawing every day. I started out drawing mainly ships, airplanes, and cars, and it wasn't until recently that I began to stray from that into more furry-related things, haha. So, here I am today, drawing cute and fuzzy things all the time. Please, feel free to sit back, relax, and have a look through my works! I also have IB and FA accounts, so...don't forget those too.

So, that concludes that little tour of myself. I'm hoping to make some good friends here. So, if you're feeling friendly, you're more than welcome to add me on Msn or AIM. ^^ 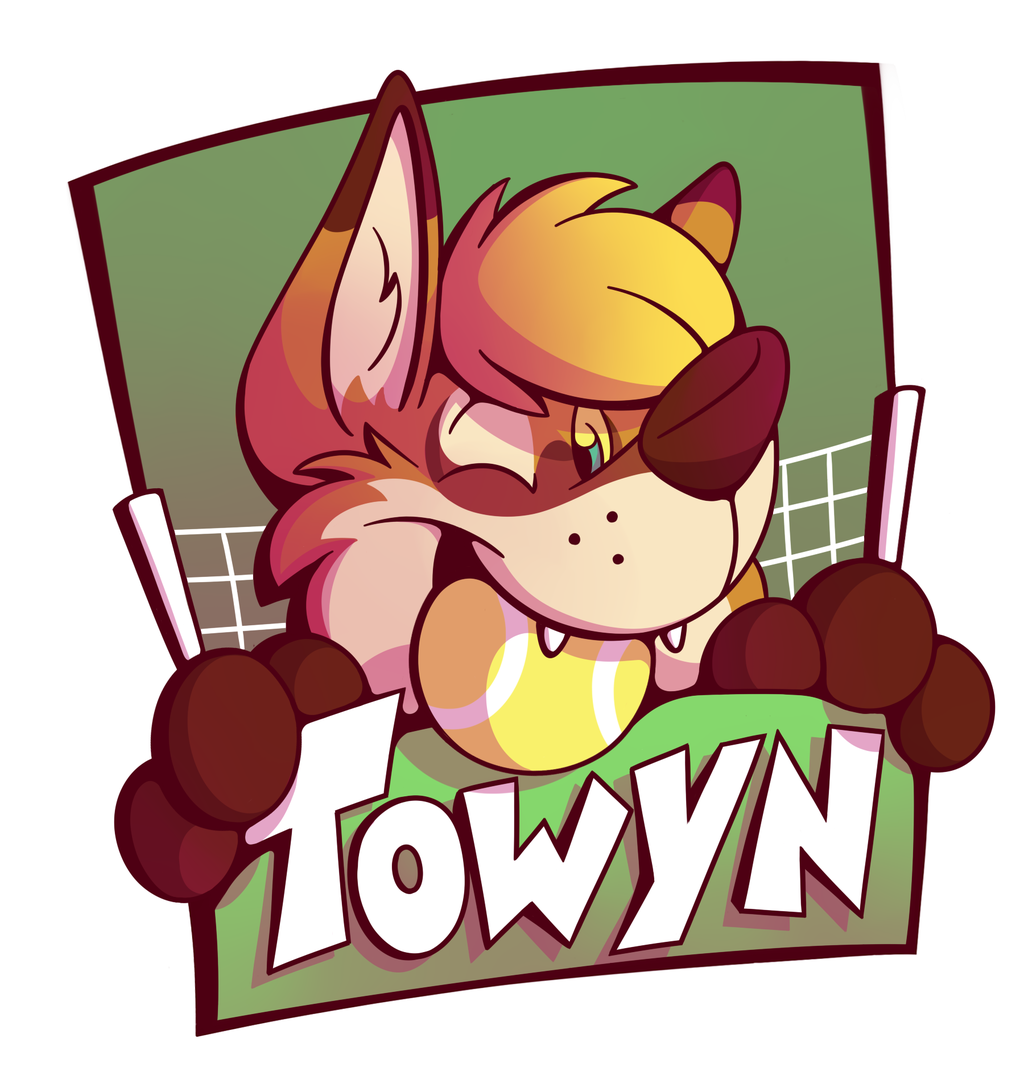 Welp, I did it again guys!
I restored another old fan! ...and to those following me on twitter, this is old news (but I took new and better pictures, so look below!)... But for those who don't follow me, all you watchers out there, I wanna show you a little project I took on for myself a few weeks ago~ <3

So, I went to an antique store a few months back and noticed a little GE Vortalex fan form the 40s. Here's the thing, I've always thought the Vortalex fans were neat. The blades, the body design, all of it. But this fan was in pretty rough shape. The cage was completely rusted, the blades would hardly budge, it was missing the nut on the oscillation arm. On top of that, when I plugged it in, it only worked on one speed. I decided not to get it...but...it was on my mind for weeks after...still. A few weeks later, the week before FWA, I was out in that area again. I decided I wanted to see the fan again and have another look. It was still there. I expressed my concerns to the kind, old ladies who owned the store. I told them I restored them, which really excited them. I showed them my past work, and they gave me an offer I couldn't refuse on the Vortalex. And I took it home!

This is what it looked like when I got it~
http://i.imgur.com/k3nOi6r.jpg

Suspecting the speed issues might have come from debris and horrible lubrication for decades, I dropped a little bit of oil in. Turns out, I was correct. It was barely moving on Low speed, but it worked! However, the oscillating was another story entirely. When I took the fan apart and got the grease out of the gearbox, I found the oscillating gear's teeth were completely destroyed. That meant it needed a new part...which, on a 70 year old fan, would be a little tough to obtain.

Regardless, I went ahead. At least everything else worked, right? I sanded and stripped the paint off, got all the rust off all the way to a silky-smooth, metal surface. I busted out the black and brown tones for this one...since that's the color scheme of my bedroom. I chose a nice brown for the base and motor casing, a satin black for the cage, and a champagne color for the blades, finishing it all up with a black, braided cloth wire for a vintage feel. And lucky for me, I was able to locate an identical fan in an antique store last Monday, which I promptly bought and took the oscillating gear and arm nut from. The gear from that fan was in perfect condition, so I swapped them out.

After putting it all back together, it runs as smooth and as quiet as it was new...oscillating and everything. AND IT LOOKS SUPER AMAZING!!! I have to say, I'm so very proud of this fan...and I love it and cherish it for forever. Here's to another 70 years of service and beyond, GE Vortalex! <333