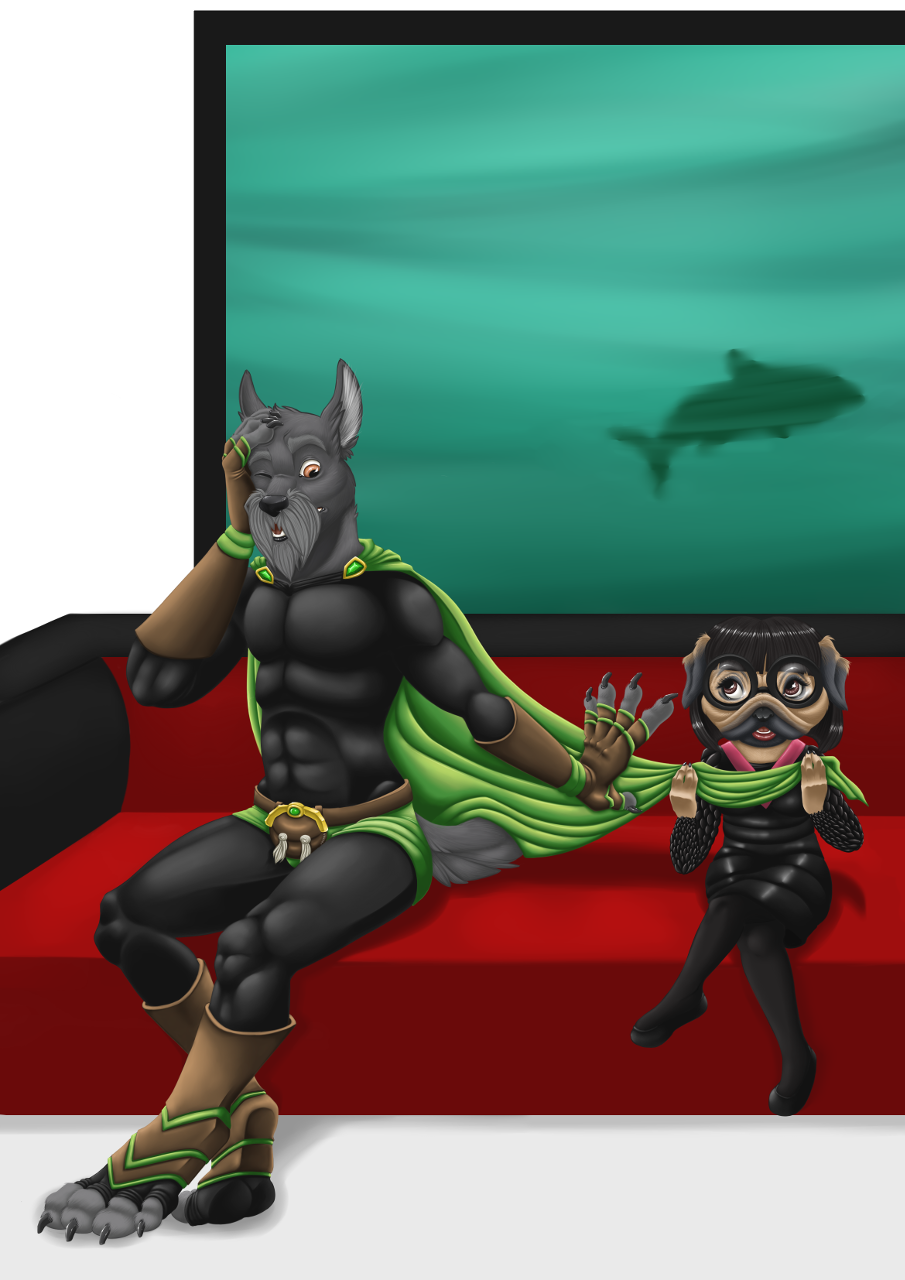 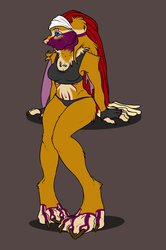 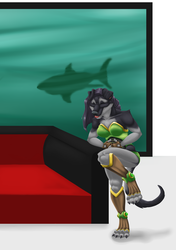 I Said No Capes! - Scotiacon Front

As I mentioned in my recent journal, I´ve been working on a massive project for Scotiacon (a scottish convention - https://www.scotiacon.co.uk/).

They´ve asked me to make them the promotional art that will be featured on their pamphlets this year to make people more aware of Scotiacon. Scotiacon is a small convention (with roughly 150 guests) set in Livingstone, 20 minutes outside of Edinburgh, Scotland. I´ve personally been there twice already and have had an absolutely fantastic time each time! The staff is so nice and helpful and the people visiting the con are really open and friendly. It has a cozy atmosphere that instantly makes everyone friends with each other. I´m usually very shy but managed to open up within minutes. I´ve made lots of friends there and will continue to make more and meet more awesome people.
I´d definitely suggest giving the convention a try and I´d love to meet those that do. I hope to see you there!

The theme at the con this year will be Superheroes!
So, of course, I immediately thought of The Incredibles and the always charming Edna Mode with her useful advice on how to dress fashionably while still saving lives safely.

Wallace is being given a particularly hard time on still insisting to wear his cape, even though Edna had urged him not to multiple times already.