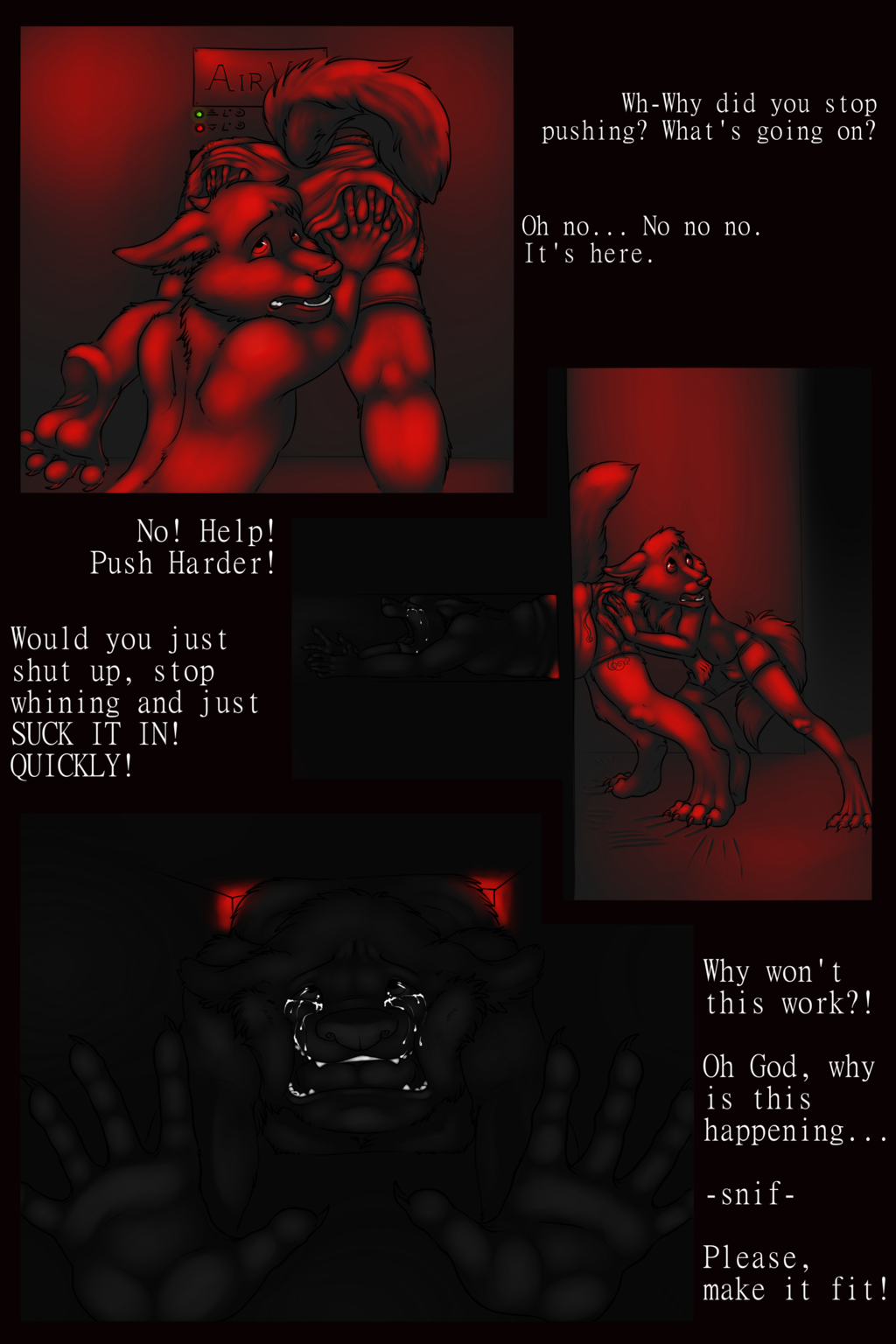 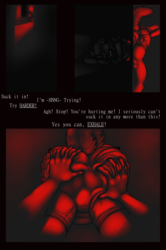 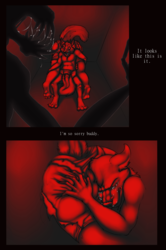 A long standing commission I finally managed to finish for fenrirkar.

A wolf and a fox simply wanted to enjoy a shower after a long day's work, but were shocked to hear the alarms blaring and the emergency air-locks shut down on them before they could make their way out of the showers.
Now, they´re trapped with only a small air circulation vent to crawl through to make their daring escape. Though there seems to be only one problem...