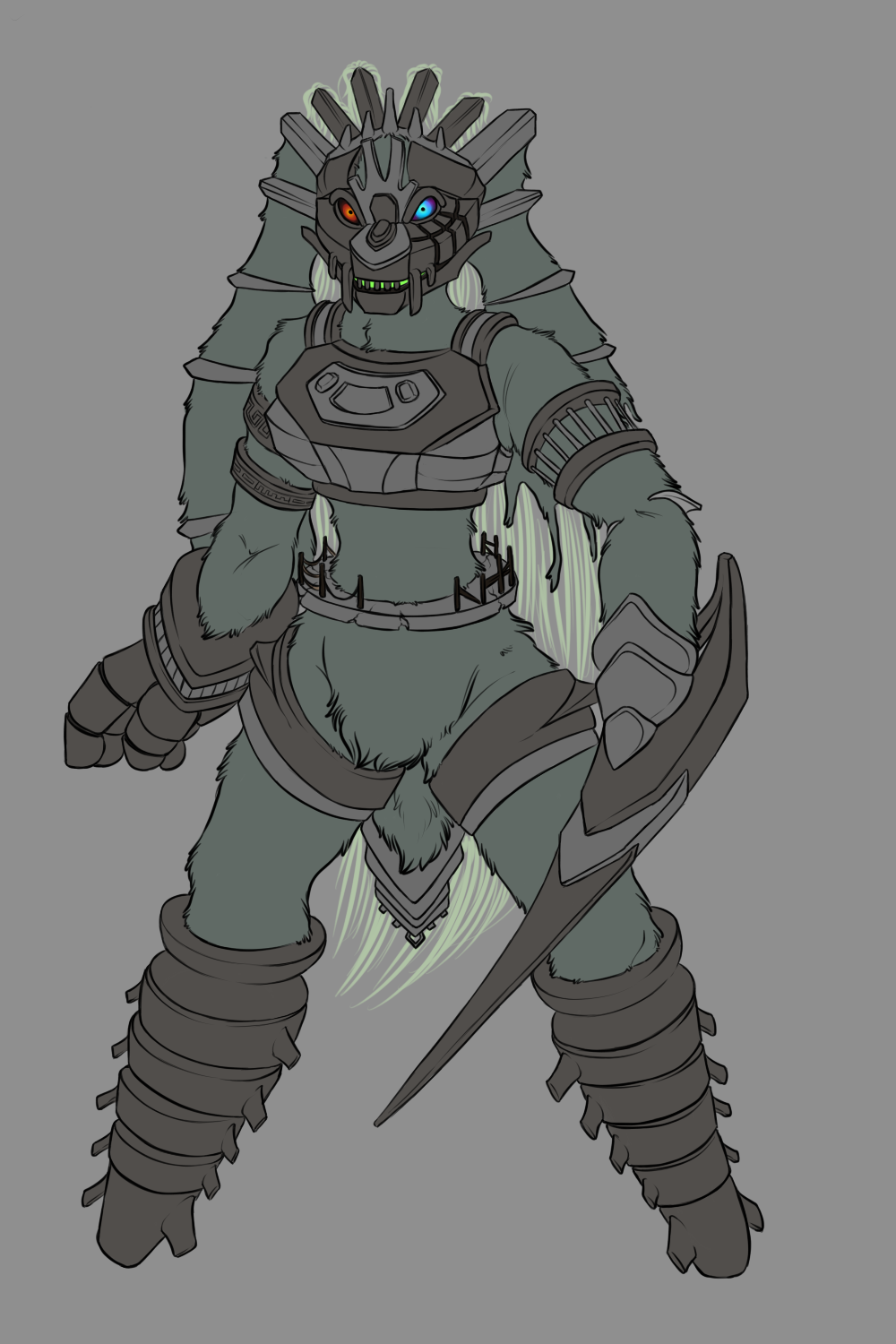 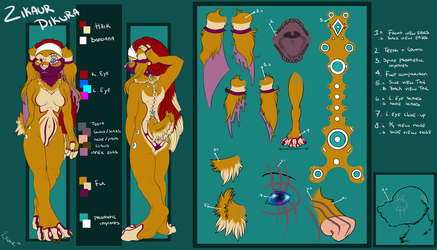 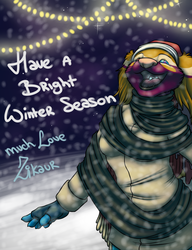 An experiment I did turning my Zik into a Colossus, from the game "Shadow of the Colossus". I´d been watching some Let´s Plays of the game and was suddenly reminded of how AWESOME it was! So I made this.

It´s not done yet, but the design is there for the big part and the base colors. Another one I´ll have to put on my list to get finished.

Shadow of the Colossus (c) Team Ico at Sony.