Take the chance! Break the limit!

I'm an amateur astronomer with a vested interest in art. I enjoy comics, tokusatsu, and Asian history. Talk to me some time, I don't bite! 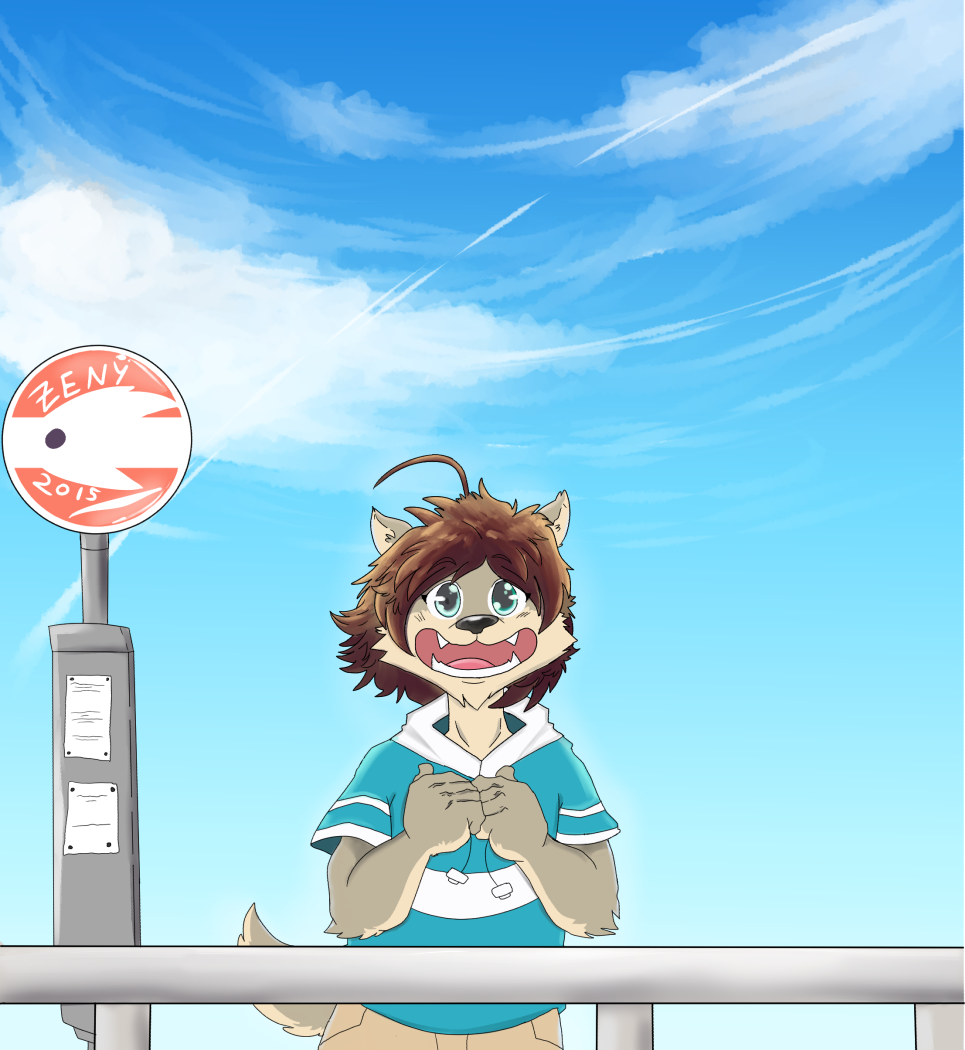 Hey guys, those of you who follow me on tumblr know that I use Manga Studio 5 EX/Clip Studio Paint EX for my work (both are the same program, just different names). It's a lot like SAI-Meets-Photoshop and has been an overall amazing program ever since I bought it two months ago. For those wanting to get in on that action, Clip Studio is currently on sale this weekend for $15 for the pro version:

I highly reccomend this program! It's great for comics and general drawing. Mind you the only difference between the Pro and EX versions is that the EX version lets you save entire comics as one file which is helpful for managing larger stories and printing them off. The other feature EX has is the ability to convert photos into stock manga backgrounds. Otherwise they're identical and if you don't see yourself using those features, the pro and EX versions function the same. It's also Windows and Mac friendly!