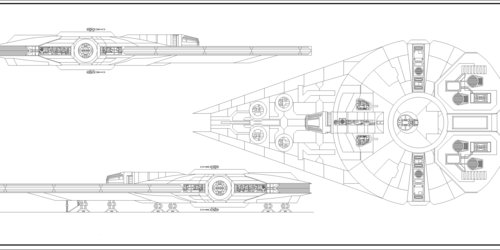 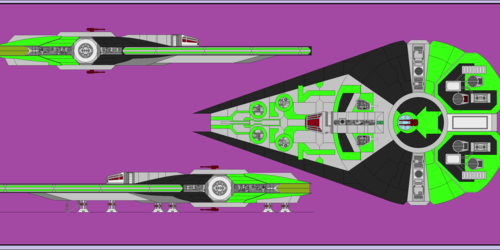 the angel of miracles fully detailed.

this is my fully custom ship, the angel of miracals, the over all design is mine and mine alone, she is a truely unique ship of my own creation and i would like to keep her unique, she was created designed and has a back story that says she is the only one, i will only allow 2 other ships to be build and exist in my head cannon universe and i will consider allowing others to exist outside the cannon story i made, i added my crew's logo to the hull, based on my favorite team growing up.

back story: the correlian ZZ5000 is a one of a kind ship, actually she's the only one of her kind. due to complications with high costs of construction, parts, labor, not to mention making a quantum singularity for the engine core made the line die after they made the first working prototype. Until the day i won her in a fight she;s never actually flown in space or over a planet, she had not been touched sense she left the ship yards making her fully stock when i found her. And after i got the keys to her i began to slowly upgrade and modify her existing systems, she was already unique before we met and she has continued to serve me and my crew faithfully and without falter, she may be young compared to other ships but i wouldn't trade her in for anything.