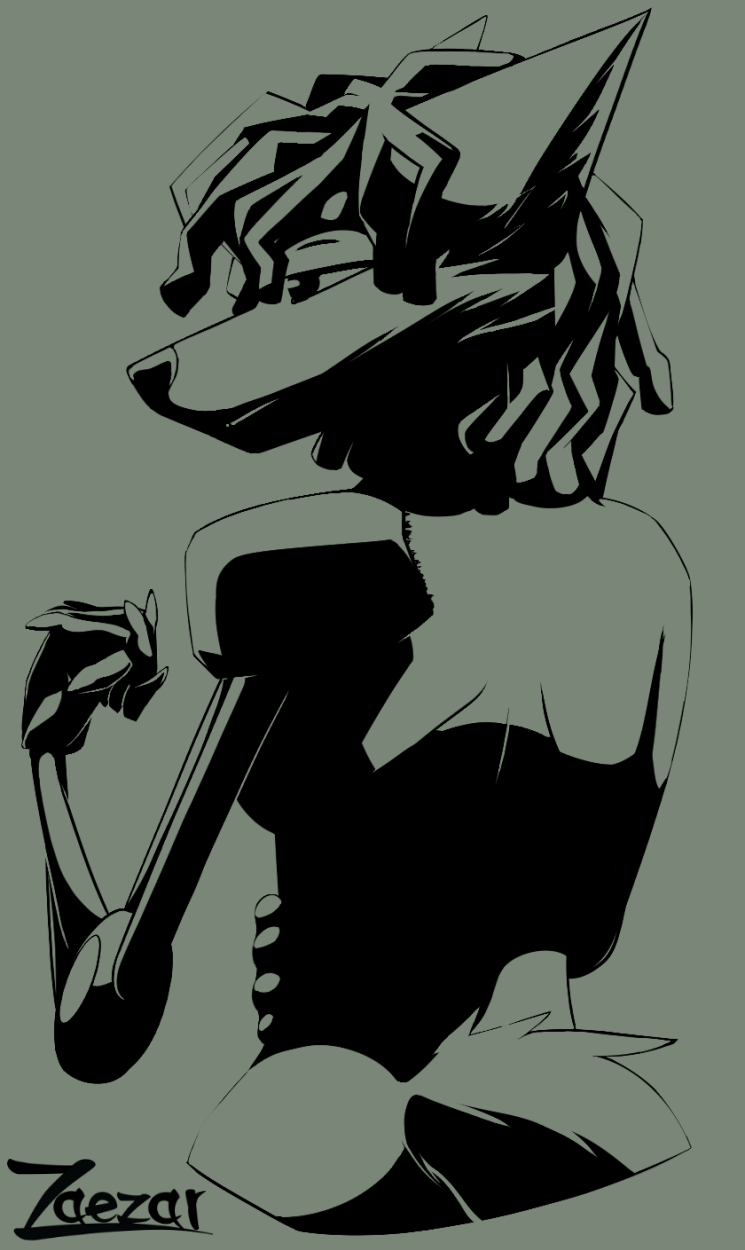 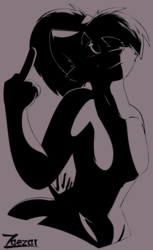 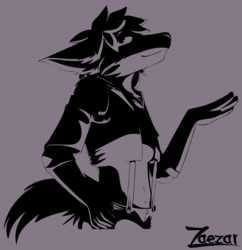 A short series of shadow images featuring some of my Cyden characters. It was fun to try and find new directions to have the light coming from for each one without drowning out the character. As well as a pose that accurately shows their personality.

Priscia is a part of Project Cyden, an open world designing project! You can join in and contribute, or just read along with it all and see how its going over on www.projectcyden.boards.net . We Even have a Discord pinned on the forum to join if that interests you <3

Character © Zaezar
Artwork © Zaezar
Like my stuff? Check out my Patreon to get wallpapers a month early or discounted commission slots! www.patreon.com/Zaezar