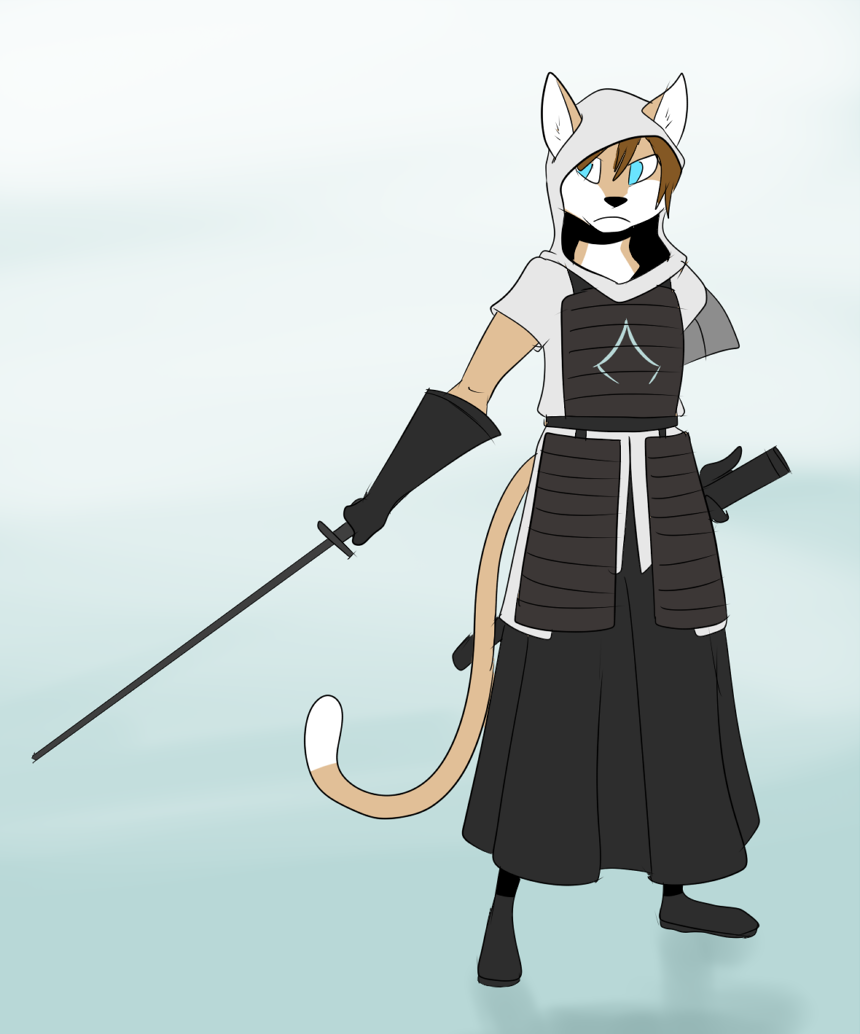 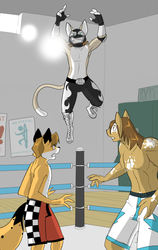 Yes, this may look like the feline assassin you all know and love, why is his name different? Simple.

This is Yuri's ancestor! :D Gojiro Azama, The Assassin of Feudal Japan and one of the last of the samurai. After his father's death, he discovers a mysterious codex with the assassin's seal with it, and travels to London, England in 1864. It is there he learns that his father was an assassin along with others in his bloodline. His days as an assassin begin and take place there.