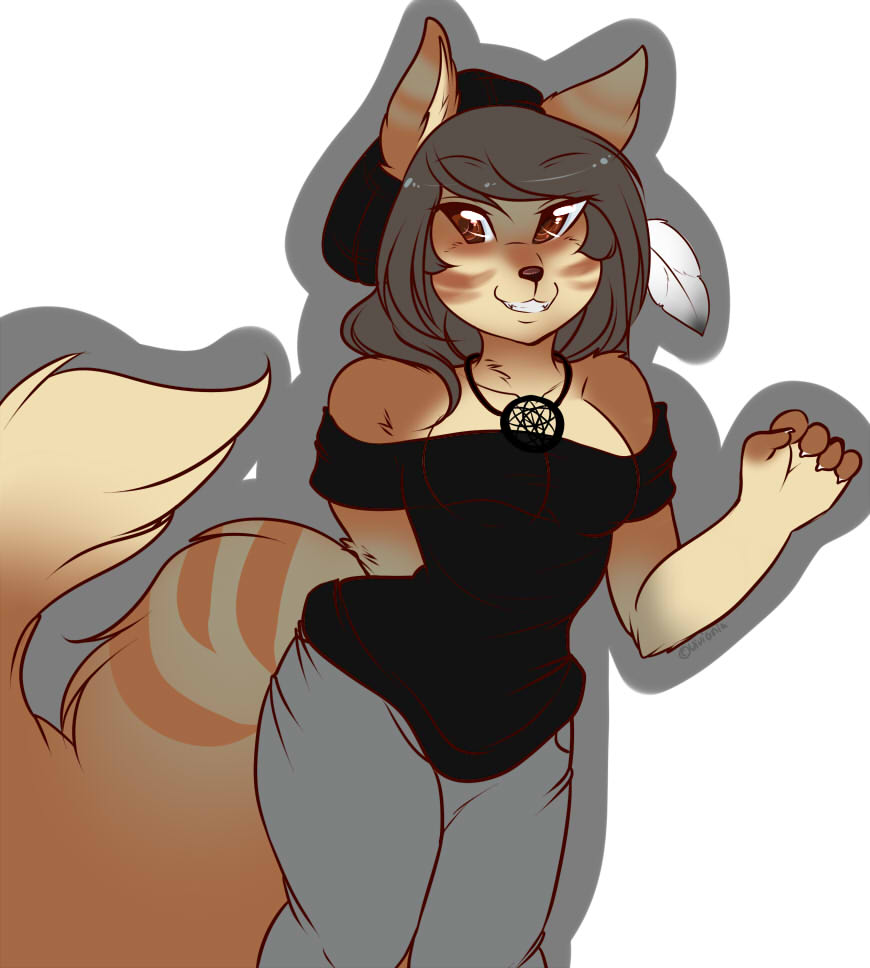 So this happened a month or so ago and this jackass got banned from FA for openly harassing people I know through their artwork to get at me. I was looking through my recent pics comment (the artists copy of it) On FA and I see someone openly make hateful comments towards me thorough the artists comment section. (We have eachother blocked I guess) So for the sake of privacy and stuff, let's call him "Pie Folf". This isn't the first time I noticed this. Pie Folf did the same thing to another friend of mine who made a piece for me a month ago, same hateful comment. This guy is absolute filth. I look on his FA and I had to laugh because this dude is 26 years old and acts like a 13 year old on call of duty. He openly talks shit about popufurs by name (some you may know by now). And his grammar is garbage, hardly any commas or periods XD He apparently likes to pie himself in the face, maybe he didn't graduate clown school and tries to remind himself he's a failure in life while crying into a baked good like an overdramatic retard. And in his scraps I see a lot of guns, not fake ones, real ones. Now while there's nothing wrong with posting weapon pics on FA, I know people who have, and I've done it as well, but I wouldn't trust this psycho near a school let alone a butter knife, he's an immature man child. Don't get me wrong, I Act the same way, but I know better. A lot better then this fucker, I don't openly talk shit about him through people's art, despite being blocked like the pussy he is. Now he's all "ARGLE BARGLE I HATE FA NOTHING BUT DUMB POPUFURS AND MORONS" I do hope you read this, because the only moron here is YOU folf. Because you were stupid enough to think you can get away with what you did you dumb shit fuck. "I'll just talk shit about this guy to people I don't know openly for all the mods to see! They won't ever catch me! I like to eat paint!". I reported you because you were harassing people I consider family you spineless little fucking piece of shit. You have a problem with me? Bring it up with ME! Don't fuck with my friends you worthless little wannabe faggot asshole. Because I'll do what it takes to stand up for my friends and against little parasites like you. Don't like FA? Leave! No one will miss you. I don't care what you do to me, you fuck with ANY of my family, I'll do whatever I have to do TAKE YOUR ASS DOWN HARD! Now go fuck a pie you fake furry, cock sucking, scat loving fuck. Go to your hole and stay there. I want nothing to do with you. Rant over.

Do note that this rant was made a month ago on my Twitter and that I don't use the word "faggot" lightly, I never mean it in a homophobic way, only to describe immature assholes like I just ranted about. Also, this little prick has a Weasyl, want his username to block him? Note me and I'll give it to you, he's not worth the time to fight with so its best that he's blocked right away, and I'm posting this journal to show what he did and how angry it made me. That's all.