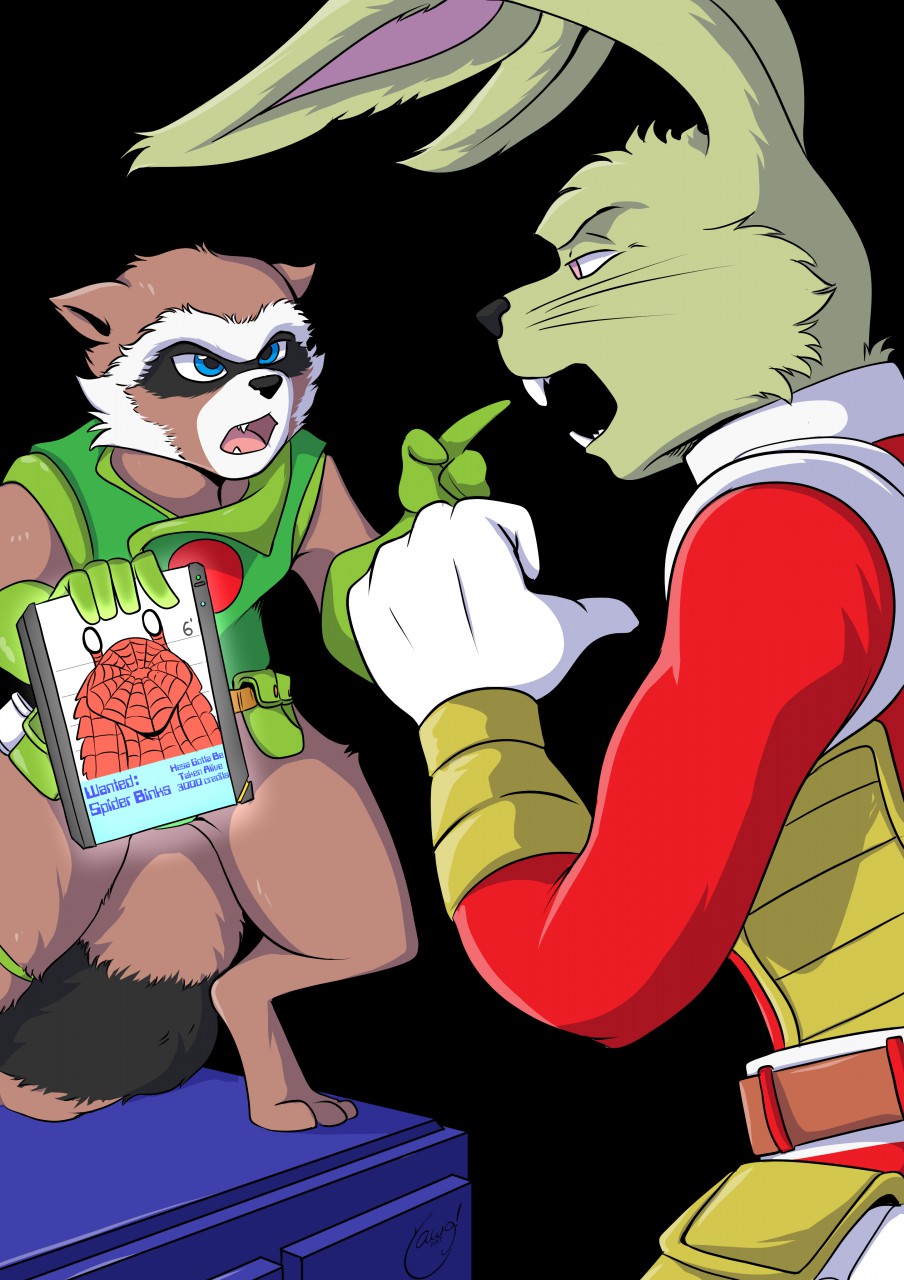 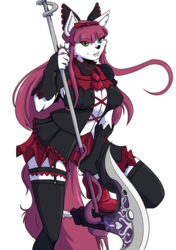 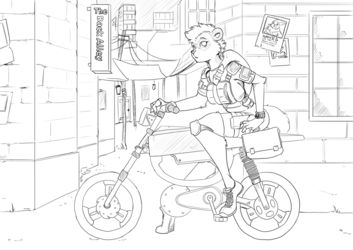 Commission for  LepusCarnivorous
Rocket Raccoon ™ Marvel and Disney I guess
Jaxxon ™ LucasFilm and oh, hey Disney again, how about that

So like, I figure the token furry half of Star Wars (Not Bucky) and the furry half of Marvel will probably have a cross-over of some kind, and who better to bring the two sides together than Jar Jar Binks?

Fukkin' NO ONE that's who. Jar Jar brings us all together.

Except, of course, in the case of Jaxxon (still not Bucky), and Rocket Raccoon (not Bert); neither of whom want to collect this particular bounty for a mysterious client who just wants PICTURES OF SPIDERBINKS.